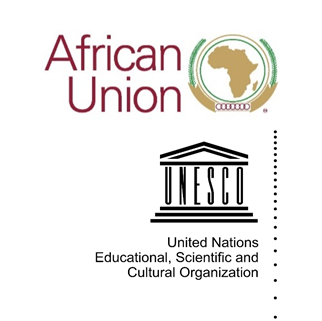 Open communication of the scientific data, results, hypotheses and opinions, lies at the very heart of the scientific process. Open Science is the growing global movement to make scientific research and data accessible to all.  It is not only an issue of science being open to the research community, as in “open access” and “open data”, Open Science refers to a science open to society. 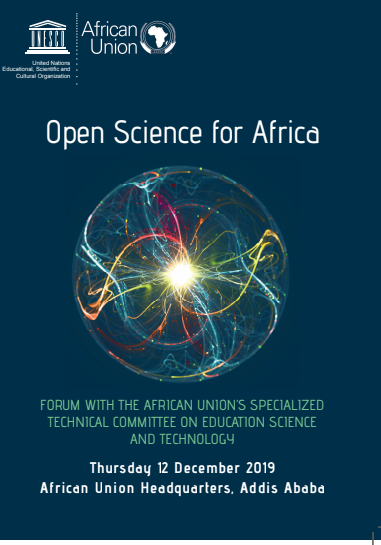 The African Open Science Platform has recently been launched demonstrating the importance of Open Science for Africa and for countries that need to strengthen their scientific systems and benefit from the results of science produced worldwide. The vision is for African scientists to be at the cutting edge of contemporary, data-intensive science as a fundamental resource for a modern society; to be innovative global exponents and advocates of Open Science; and as leaders in addressing African and Global Challenges. This vision is thus fully in line with the African Agenda 2063 and the Science, Technology and Innovation Strategy for Africa (STISA-2024).

But some challenges, such as access to internet across the continent, political governance of Open Science and the standardization of services and platforms,  to name a few, still remain for Open Science in Africa. As the movement grows globally, it is important to ensure that all countries in all regions have a voice on Open Science.

In this context, UNESCO is partnering with the African Union and its Specialized Technical Committee (STC) on Education, Science and Technology to discuss the potential of Open Science for Africa. This partnership is set to explore how Open Science could contribute to closing the STI gaps and give a boost to the race towards the achievement of the SDGs in Africa and the Agenda 2063.

Objectives of the Forum

Organized in conjunction with the meeting of the African Union’s Specialized Committee on Education Science and Technology held on 10-11 December and followed by the Ministerial level meeting on the 13 December, the objectives of the Open Science Forum are the following:

The summary of the discussions will be reported to the Ministerial level meeting taking place on 13 December and will feed into the process led by UNESCO on building a global consensus on Open Science, including through a UNESCO Recommendation on Open Science expected to be adopted by the UNESCO General Conference in 2021.