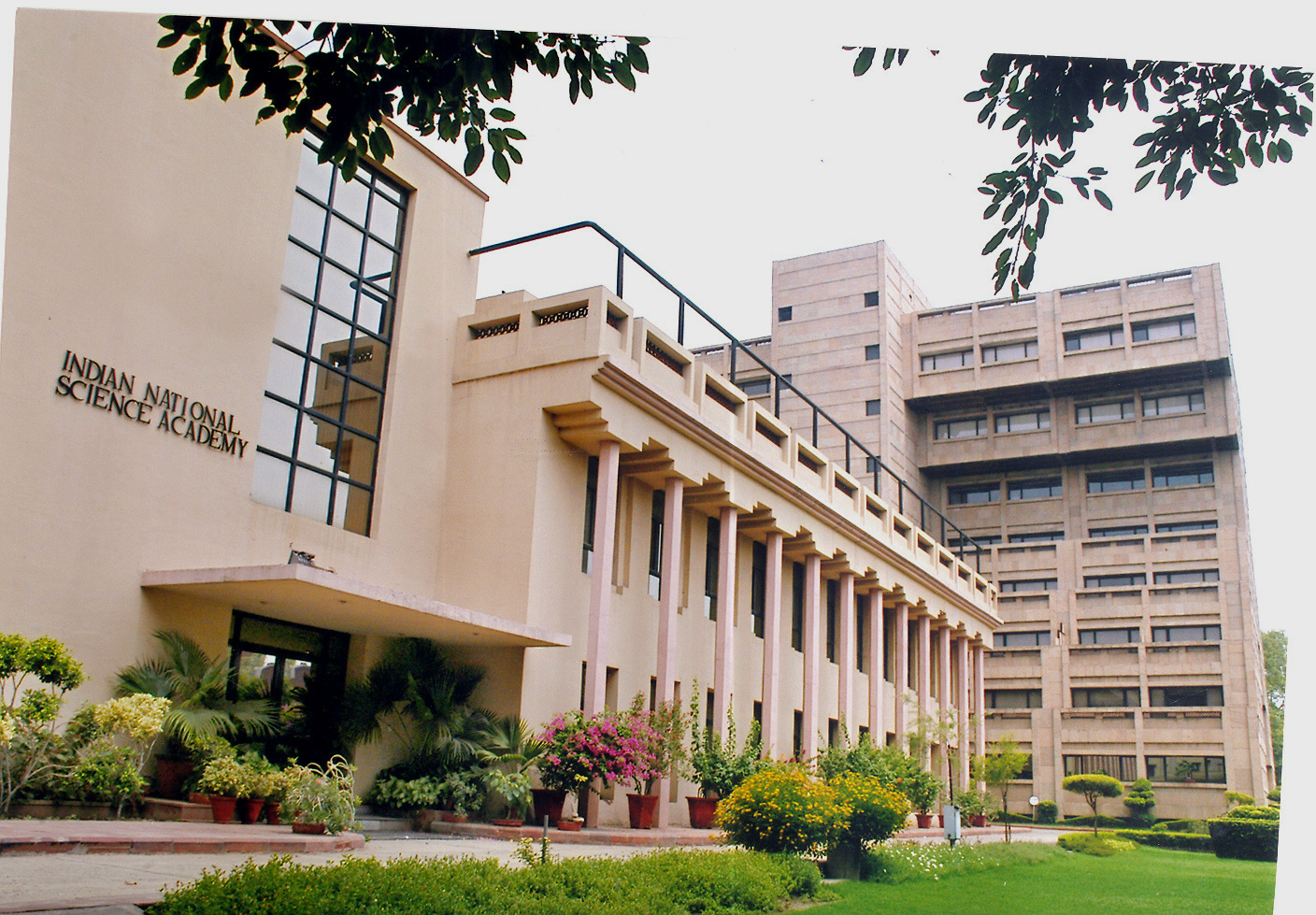 The CODATA member organisation for India is the

“Indian National Science Academy, a premier science Academy in the country, plays crucial role in promoting, recognizing and rewarding excellence. Another important task is to publish journals, organize scientific discussions and bring out proceedings and monographs.

The Academy promotes public awareness and understanding of science. Acting as links between the scientific community and the planners, they advise the governments on critical issues. Importantly they serve as forums for interaction among scientists within and outside the country.

It recognizes many top young scientists, engineers and technologists by awarding them medals, providing modest support for pursuing research activities to needy young researchers. Senior scientists are honoured with different awards/medals and the prestigious Research Professorship.”

A one day seminar was organized on April 19th, 2014 at the Indian National Science Academy as a prelude to the forthcoming international conference – SciDataCon2014 on “Open Data in Education & Research”.

Minisymposium on CODATA was organized by the CODATA National Committee at NCL, Pune on 27th December, 2012.

CODATA workshop on “Advances in Scientific Databases in India” held at Kalpakkam during August 10-11, 2009.