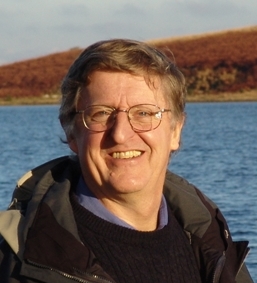 Professor Michael F. Goodchild, Emeritus Professor of Geography at the University of California, Santa Barbara, became the 6th recipient of the CODATA Prize Award, in 2012, at the 23rd International CODATA Conference hosted by the Academia Sinica (Academy of Sciences) located in Taipei, Taiwan, from 28th to 31st of October.

This event named “Open Data and Information for a Changing Planet” was an outstanding success attended by approximately 300 scientists from around the world.

The award received by Michael F. Goodchild acknowledges his outstanding contributions on the world stage to Geo-information Science.