One of the most influential figures in the history of scientific and technical (S&T) data, Dr. 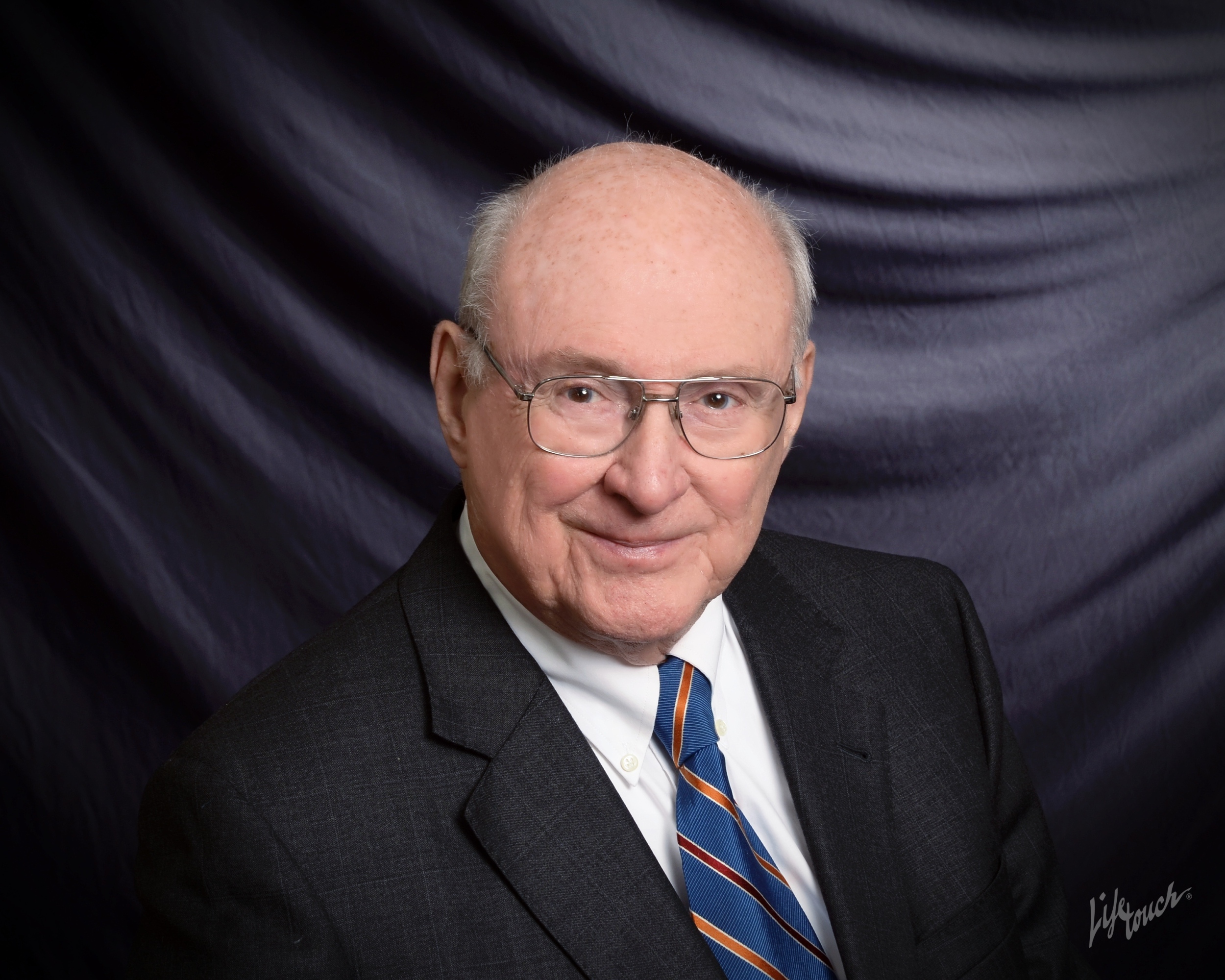 David R. Lide has been a leader in virtually every aspect of improving the quality, accessibility and management of S&T data. From 1969 to 1988 Lide was the Director of the NIST Standard Reference Data Program (NSRDS), the first centralized program to systematically collect and evaluated S&T data. During that time, he established long-term data centers in numerous areas of chemistry, physics, and materials science, bringing in a new generation of scientists dedicated to S&T data. He was the founding editor of the Journal of Physical and Chemical Reference Data, the first major periodical dedicated to S&T data. In the 1980s, Lide led NIST NSRDS into the computer age, first supporting the computerization of all data center activities and then leading production of PC-based data products containing highly evaluated data.

Recognizing the international nature of S&T data, Dr. Lide was an early and long-time leader in CODATA, serving as Secretary General (1982 to 1986) and then President (1986 to 1990). During his tenure he negotiated the entrance of both the Chinese Academy of Sciences and the Chinese Academy in Taipei into CODATA, as well as the Czech Republic, Hungary, South Africa, and South Korea.

Perhaps more significantly, Lide was one of the first to realize the importance of creating internationally-accepted, high quality, consensus-driven fundamental data sets under CODATA auspices, in areas as diverse as chemical thermodynamics, fundamental physical constants, and chemical kinetics. These data sets remain significant even today. In many cases, the CODATA work has evolved into broader efforts positively impacting areas such as global climate change and genomics. During his time as a leader of CODATA, Lide expanded CODATA’s activities in the bio and earth sciences, involving international leaders in these efforts.  CODATA projects on Hybridoma Data and Protein Sequence Data began at this time. Dr, Lide also worked to develop closer cooperation between CODATA and other ICSU bodies.  As President of the Physical Chemistry Division of IUPAC he promoted cooperation between CODATA and IUPAC in many chemical databases.

Lide recognized that improving the quality and accessibility of S&T data required the strong involvement of user communities and private sector data and publishing organizations. To that end he supported and helped create partnerships to create definitive international programs for alloy phase diagrams, thermodynamics, and many other areas. After his retirement from NIST, Lide became Editor-in-Chief of the CRC Press Handbook of Chemistry and Physics, greatly expanding its scope and quality.

Dr. Lide’s greatest contribution to the S&T data world has been his commitment to data quality. He understood that most data users are not in a position to judge the quality of measurement results and that only through critical evaluation by independent and neutral experts can collections of reliable data be created. To this end Lide has always insisted that data collections, such as those produced by NIST and CODATA, must include an analysis of measurement techniques and when possible uncertainty estimates. He promoted the close cooperation between data evaluators and the measurement community so that future measurements reflected the understanding of which independent variables must be controlled so measurement results become more reliable.

Realizing the impact that data quality has on technical decisions in industry, such as chemicals, materials science, and electronics, Lide actively sought the participation of industrial data users into national and international data activities, often with direct financial support. During his tenure at CODATA, the Industrial Data Commission was active. Lide was a strong supporter of the National Materials Property Data Network, a successful online, pre-Web data system for materials science.

While today the intermixing of S&T data with the Information Revolution is taken for granted, David Lide was a major figure in conceptualizing, defining, and realizing that potential. His contributions covered the full range of activities that are today’s data landscape. They range from direct involvement in creating high quality data collections in chemistry and physics to providing visionary ideas for national and international data programs to providing the leadership necessary for their success. For these reason, Dr. David R. Lide is a most worthy recipient of the 2016 CODATA Prize.