The CODATA member organisation for the Russian Federation is the Russian Academy of Sciences (RAS).

The CODATA Russia National Committee is convened by the Geophysical Center of the Russian Academy of Sciences (GC RAS).

Geophysical Center of the Russian Academy of Sciences (GC RAS)

Data Issues and Activities in the Russian Federation

The Russian Federation is currently working on the establishment of a proper network of geoscience observations carried out on ground and in space as well as high-tech measuring equipment, which will significantly facilitate access to the corresponding data products and facilities for all the interested representatives of geosciences and other relevant disciplines from different regions of the country.

Thus the issues of the Earth and space science data interoperability and the appropriate data mining systems become extremely important.  Another issue is insufficient involvement of the Russian Federation into similar initiatives dealing with big data handling and intellectual analysis which are being carried out abroad. 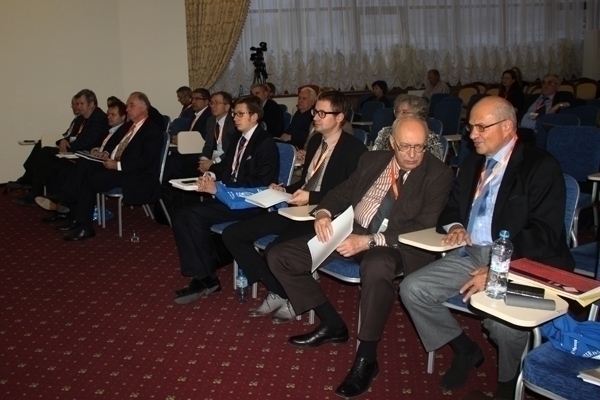 Through participation in CODATA activities we stay connected with the international community and share worldwide experience in data sciences. The principles of data citation and recognizability play significant role in that. This prospective field in future will enable and support databases with internationally recognized navigation network.

The achievements of the Russian National Committee of CODATA include international workshop organised in 2013 and the development of the Atlas of the Earth’s Magnetic Field: 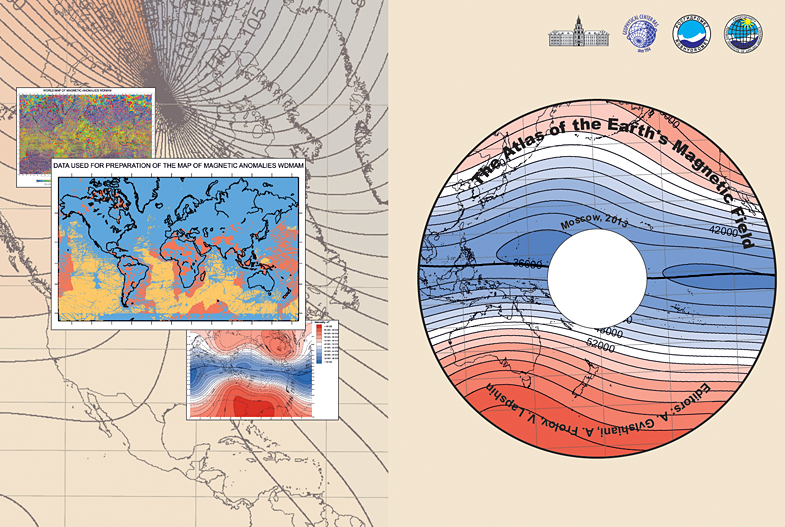