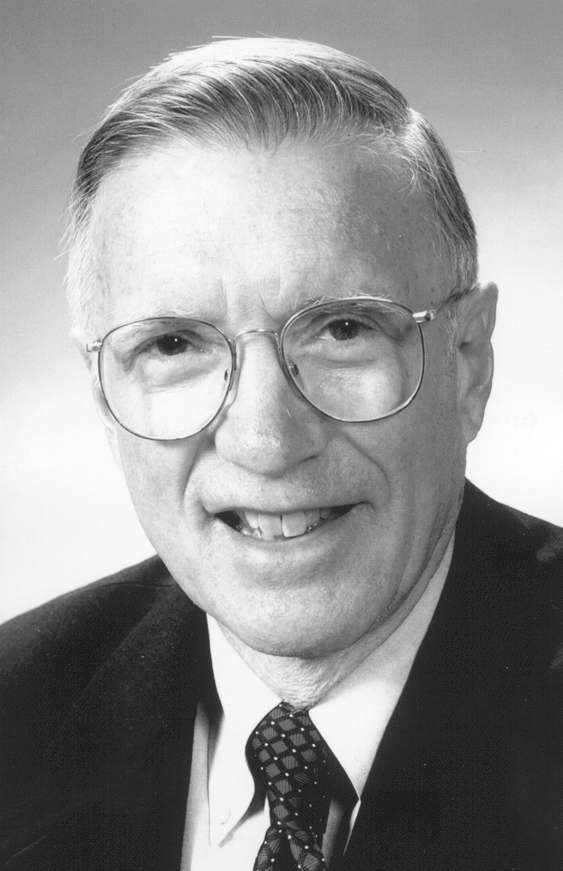 In 2000, the First CODATA Prize was awarded to Dr Barry Taylor of the National Institute of Standards and Technology (United States). He received the prize in Baveno/Stresa, Italy, on October 2000, during the 17th International CODATA Conference.

Dr. Taylor was cited for major contributions to the advancement of our understanding of the physical world through critically evaluated values of the fundamental physical constants.

These recommended values have had a profound influence on precision metrology. Working with partners including E. Richard Cohen and Peter Mohr, Taylor has pioneered new approaches to evaluating these data. The CODATA Recommend Values and periodic adjustments to the Fundamental Physical Constants are published Journal of Physical and Chemical Reference Data and the Reviews of Modern Physics. 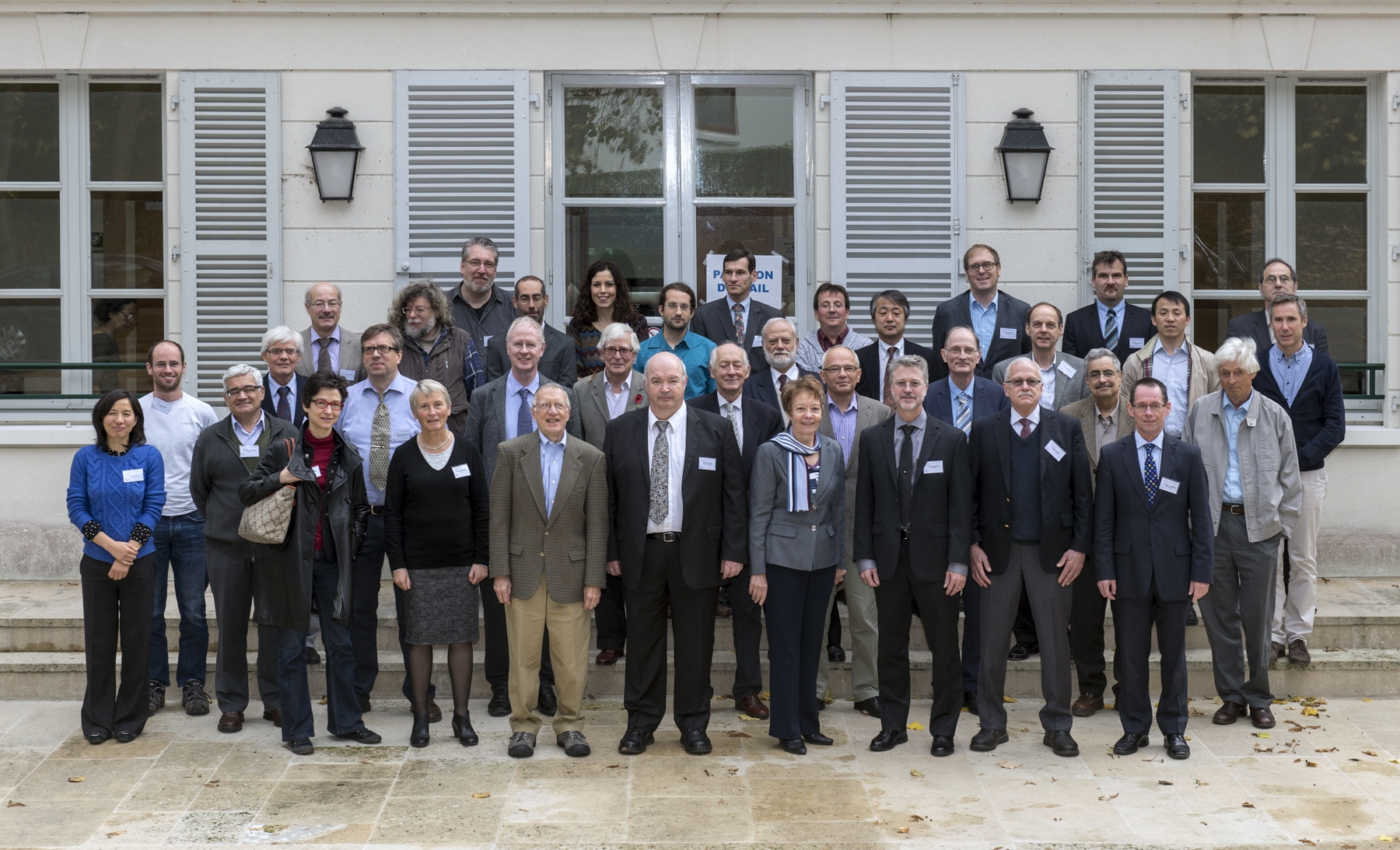 Barry Taylor served for six years as Chairman of the CODATA Task Group on Fundamental Constants and is still an active member of that group. Taylor is a Fellow of the American Physical Society, the Institute of Electrical and Electronic Engineers and the Washington Academy of Science.

He has been made an Honorary Foreign Member of the Academy of Metrology of the Russian Federation and was Past Chair of the American Physical Society Topical Group on Precision Measurements and Fundamental Constants.

Dr. Taylor’s early work on the ac Josephson effect first made it known to the world that measurements of quantum phenomena in condensed matter physics could provide information on the fundamental constants. Such measurements have been an important source of information since then.

Reports on the meeting of the CODATA Task Group on Fundamental Constants made by P. Mohr and Barry Taylor (2000 to 2002 editions)