Among the many activities through which CODATA pursues its strategic mission, organising and collaborating international workshops holds an important place.

For further information please click on the workshop titles.

Deadline for Applications, 30 May 2019
CODATA China and the Computer Network Information Center, Chinese Academy of Sciences  organized an international training workshop on “Scientific Big Data and Machine Learning” in Beijing from 9-20 September 2019. Supported by CODATA, CODATA China had successfully held similar training workshops since 2012 and this is the 5th event in the series. The training course was funded by the Chinese Academy of Science and qualified applicants will receive full support for travel to Beijing as well as their subsistence and accommodation when at the workshop.
Participants in the Training Workshop will also attend the CODATA 2019 Beijing Conference: Towards next-generation data-driven science: policies, practices and platforms.  Applicants were encouraged also to submit a paper or poster for the conference.

Applications were invited from early career researchers as well as from research leaders and managers of research institutes from countries with developing or emerging economies to participate in the CODATA International Training Workshop in Open data for Better Science, Beijing, 10-21 July 2017.  Participation for successful applicants were financially supported, thanks to a grant from the Chinese Academy of Sciences (CAS). 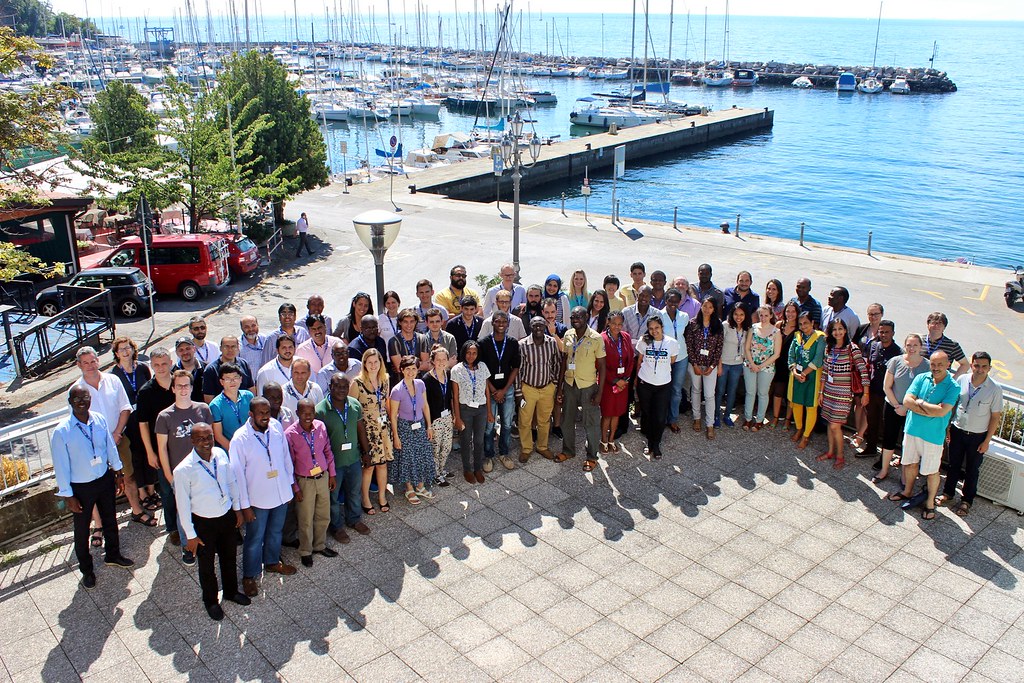 The first full introductory or Vanilla course was taken place from 1-12 August 2016 at the Abdus
Salam International Centre for Theoretical Physics in Trieste, Italy.

We are grateful for the support of the co-convenors, CODATA, RDA and ICTP, as well as sponsorshop from The World Academy of Sciences, RDA Europe, the Association of Commonwealth Universities and GEO, the Group on Earth Observations.   Thanks to this support 20 tutors and helpers and 60-70 students participated.

The curriculum for the first course has been prepared in collaboration with a number of partners, including Software Carpentry, Data Carpentry and the Digital Curation Centre.

The CODATA International Training Workshop in Big Data for Science was held in Beijing,
4-17 July 2016.  Workshop participants included early career researchers as well as research leaders and managers of research institutes from countries with developing or emerging economies.  Successful applicants were financially supported thanks to a grant from the Chinese Academy of Sciences (CAS). 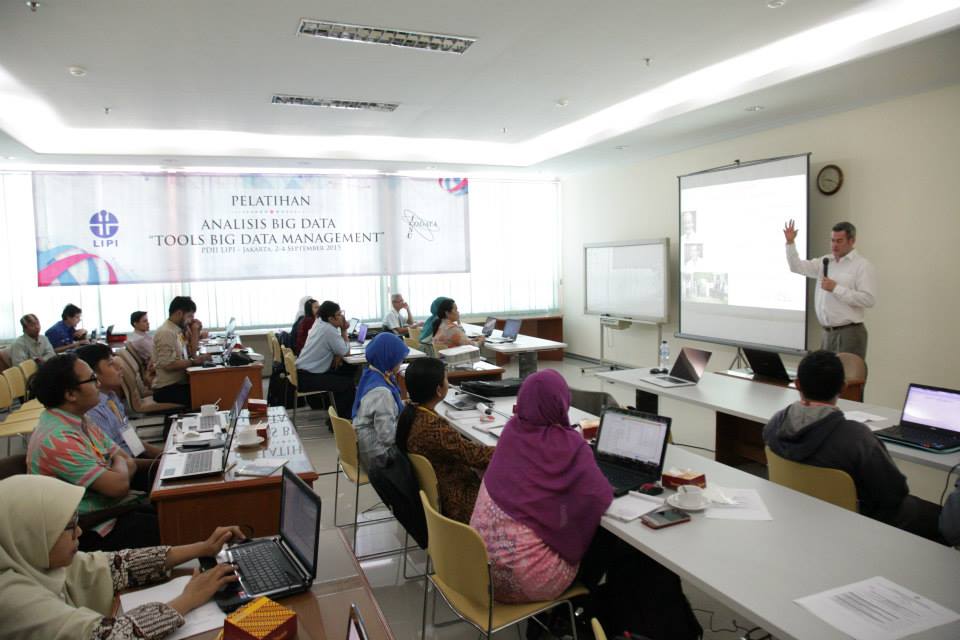 From 2 to 4th September in Jakarta, the Indonesian Institute of Sciences (LIPI, PDII Department), CODATA member in Indonesia, organised Pelatithan – Analisis Big Data, “Tools Big Data Management”: a conference on big data issues and then directed training workshops. Participating in these events, Simon Hodson, Executive Director of CODATA, gave a keynote about our organisation and the data revolution. 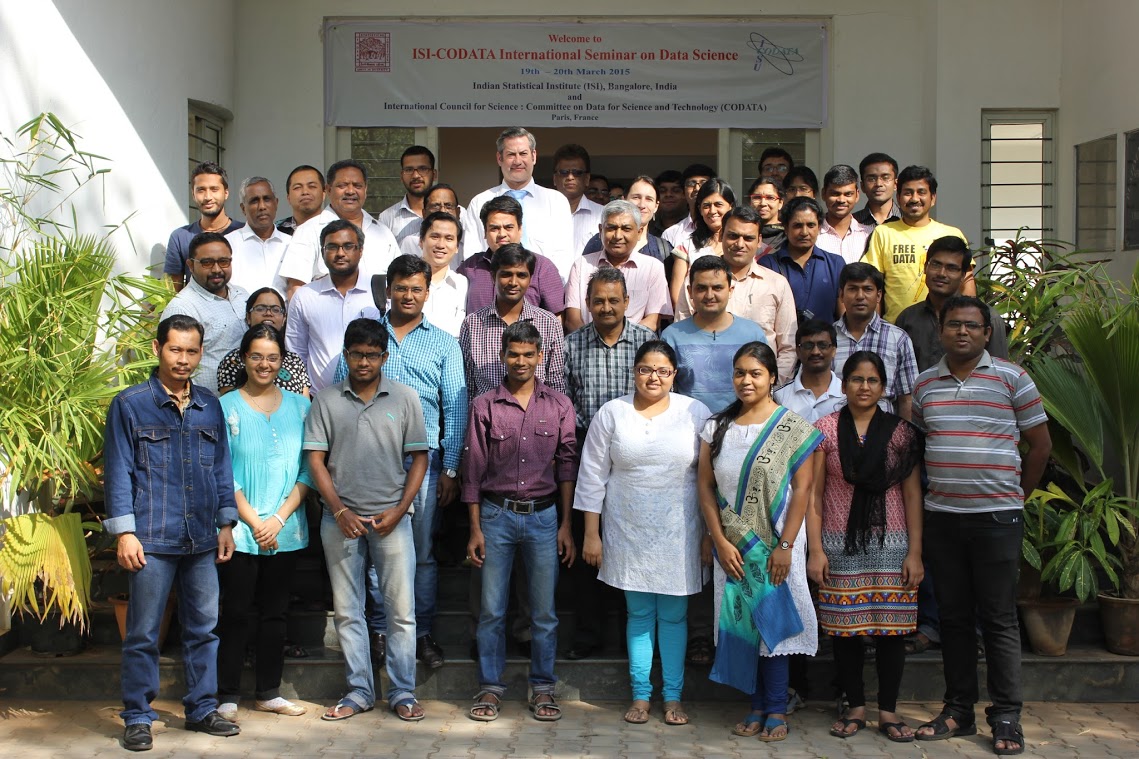 In Bangalore, India, on 9-20 March 2015, CODATA and the Indian Statistical Institute (ISI)- along with other partners – convened

On Monday 4 August 2014 and Tuesday 5 August, CODATA, through its Task Group on Preservation and Access to Data in/for/with Developing Countries, delivered a Training Workshop on Open Data at the Jomo Kenyatta University of Agriculture and Technology, near Nairobi.