The CODATA member organisation for Japan is the Science Council of Japan (SCJ) under which one committee has been appointed as one of corresponding international committees to bridge national and international data activities for science and technology since CODATA was established in 1966. 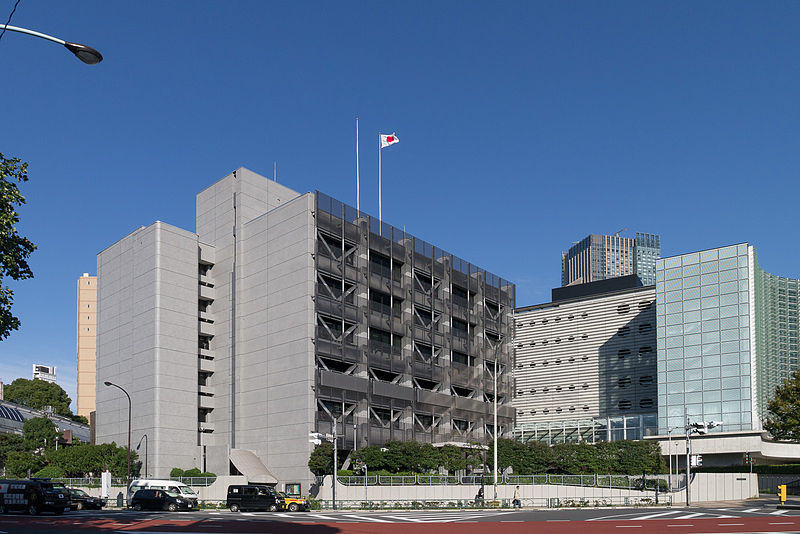 In the 23rd term 2014-2017 of SCJ, the International Scientific Data Committee (see the Main contacts section at the end of this page) is appointed as the corresponding committee for CODATA as well as WDS, and has organized three sub-committees for Data Commons, CODATA and WDS. Officers of the four committees are listed as below:

Agenda in the 23rd Term

Following up the Report on 2014.9.30 and the discussions of the Forum on 2015.3.4, we are preparing a proposal for the 23rd term on national data activities for science and technology as an executive summary reflecting discussions by the above three sub-committees(C, W and D) coordinated by International Scientific Data Committee(I) of SCJ. So as to enhance sustainability of data activities, national as well as global issues have been articulated inclusively to be enriched into action and application plans in the proposal.