CODATA was established in 1966.  Here we honour some of the distinguished scientists to have contributed great time and effort to CODATA’s activities and who have recently passed away.

‘During his Presidency,’ observes John Rumble, former President of CODATA, ‘Abir worked assiduously to ensure inclusiveness for all CODATA members and preparing CODATA to be a key participant in the emerging global information and connectivity revolution.’  Read more… 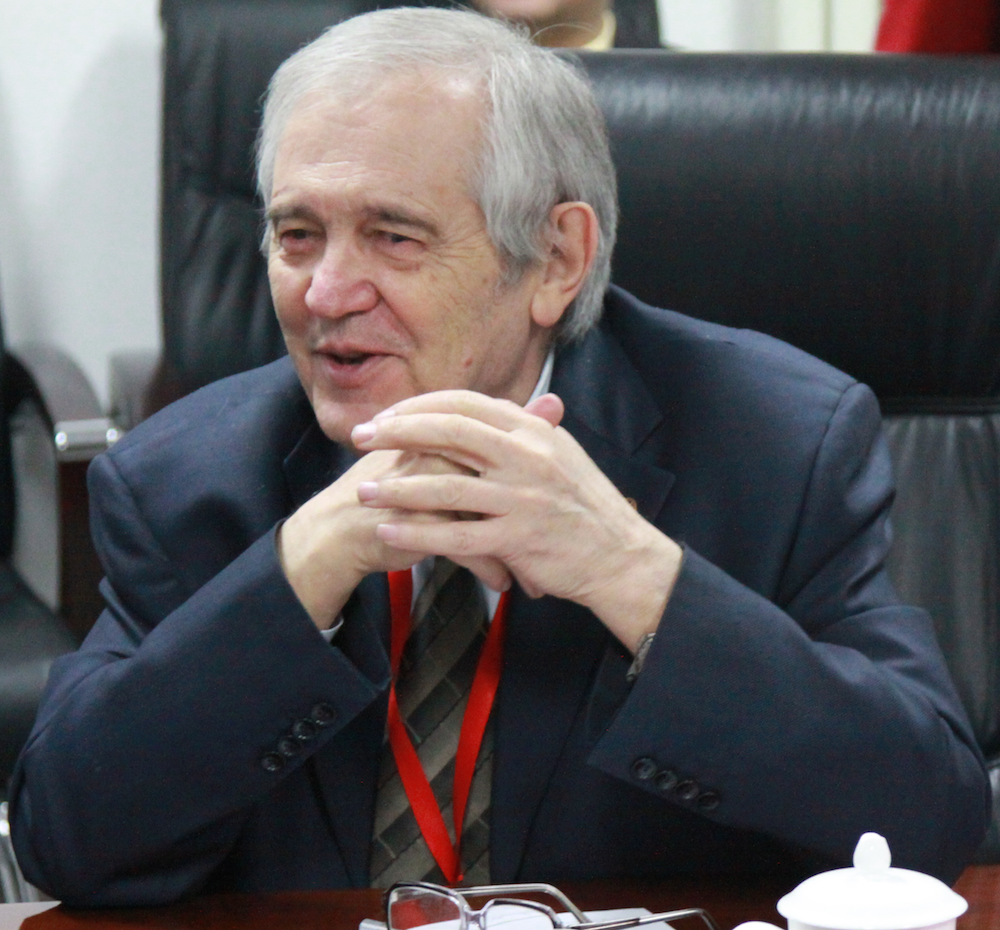 Fedor Kuznetsov was a long-standing and committed servant of CODATA (ICSU Committee on Data for Science and Technology): he made a substantial contribution to CODATA and to international scientific collaboration around data issues.

Fedor was a world-class scientist, respected internationally for his scientific and technical contributions. His abilities as an administrator and successful Director of the Nikolaev Institute of Inorganic Chemistry (NIIC), Novosibirsk, led this institute to achieve world-wide renown. He played important roles in the business of the Russian Academy of Sciences, and also in the Siberian Branch of Russian Academy of Sciences.  Read more…