CODATA-China has helped many Chinese scientists and researchers attend international CODATA Conferences and Task Group meetings.  This page summarises some of the events.

International Workshop on Strategies for Preservation of and Open Access to Scientific Data. This event was hold on the 22-24th of June, 2004, in Beijing, China.

The 20th International CODATA Conference (23-25 October 2006, Beijing, China).  This conference was a great meeting of the science and tech domains, and attracted more than 600 scientists from 31 countries and regions in the world. 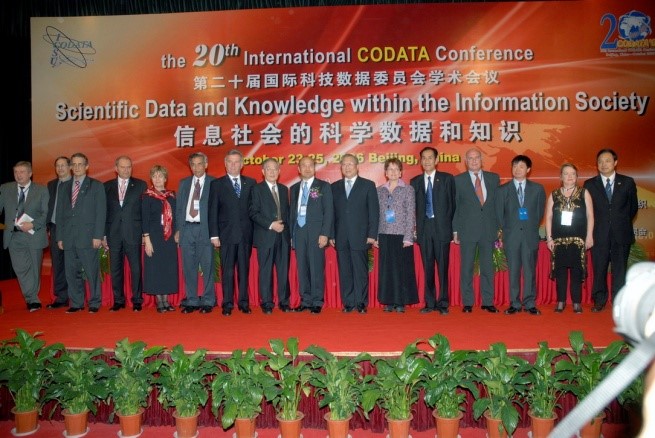 The regional meeting of “Methane hydrate working group” was held in 2004.

The 18th CODATA-DSAO TG Conference, held in Japan in 2007, was co-sponsored by CODATA-China and JNC/CODATA. 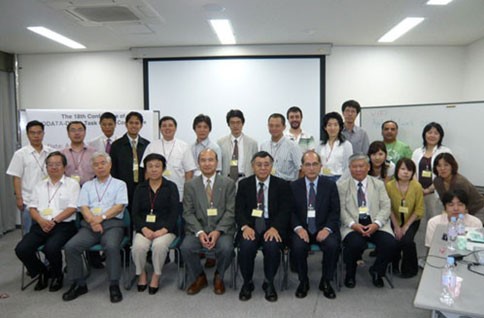 A Joint Conference organised by CODATA TGs, IAP and UN GAID e-SDDC was hosted in Beijing, China on  4-5th December, 2007. 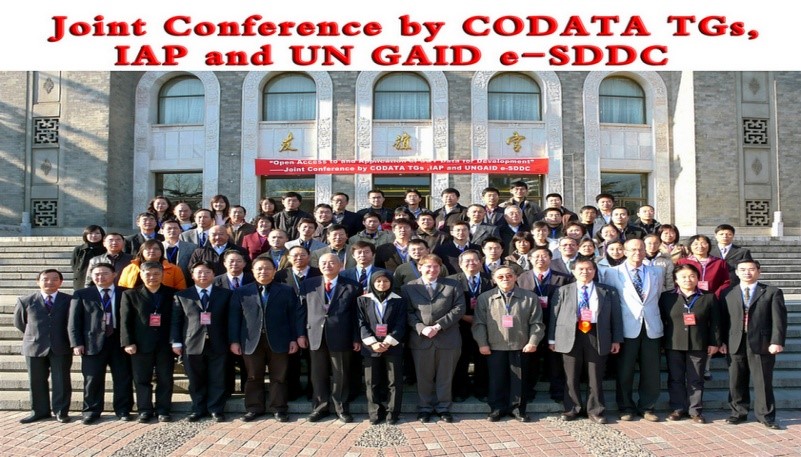 The first meeting of the Steering Committee of “IAP Program on Digital Knowledge Resources and Infrastructure in Developing Countries” was held on the 28-29th May 2008, in Shanghai. 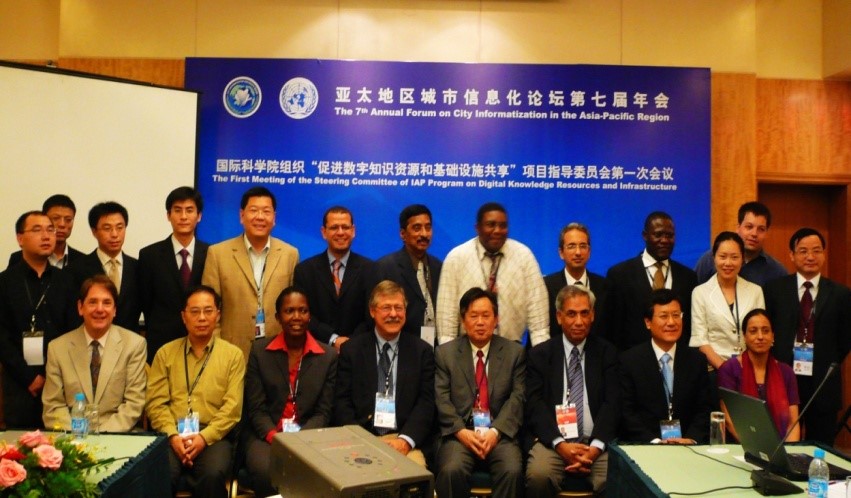 CODATA 45th Anniversary: CODATA-China co-organised the celebration of CODATA achievements in the last 45 years. This was an important event for our community, held on 30th October 2011, in Beijing, China. Over 100 people participated in the CODATA anniversary celebrations.  The proceedings were published, as was a history, CODATA @ 45 YEARS: the Story of the ICSU Committee on Data for Science and Technology (CODATA) From 1966 to 2010. 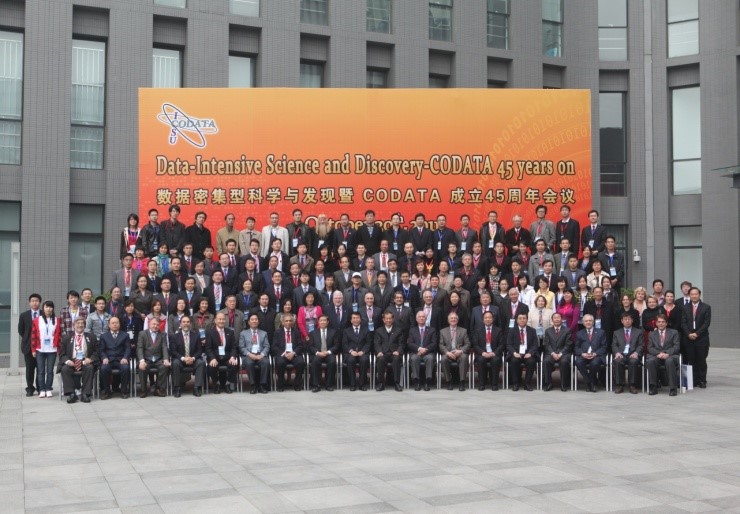