The kick-off meeting for the second phase of the LODGD Task Group was held on 27th April 2015 with the participation of more than ten young scientists. Dr. Li Guoqing gave a brief introduction of the second phase tasks, then Hongyue Zhang reviewed the achievement of the first phase.  Finally, Carol Song gave a report on progress of the White Paper.

All the members showed a great interest in this event and approved the workplan for the second phase. Among the achievements of the meeting was that several notable international experts joined the Task Group.  Brenda K. Jones, Professors Murata and Yarime will bring their insights to the Task Group’s work in its second phase.

The presentations from the kick-off meeting are available from Zenodo: Li, Guoqing and Zhang, Hongyue. (2015). Presentations: Progress and Next Steps for the CODATA Task Group on Linked Open Data for Global Disaster Risk Research. 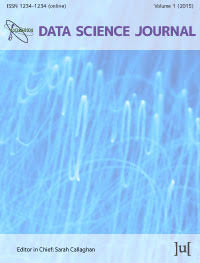 The White Paper is intended to provide an authoriative assessment of the current state of integrative utilization of distributed disaster datasets, document both technical and policy requirements for such usage, as well as challenges and potential implementations. 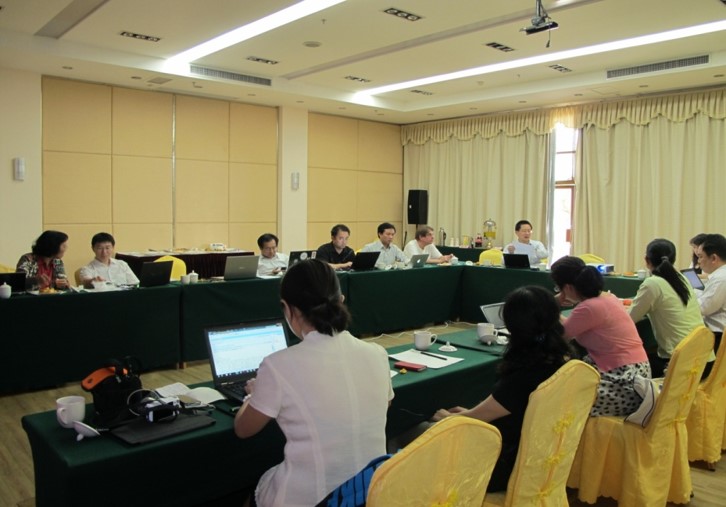 The preparatory work on the White Paper was initiated in 2013, through a series of workshops to gather expert input, define the scope of work and encourage community involvement.  As a result of these meetings, the White Paper Team was established, comprising fourteen active members, chaired by Dr. Carol Song, from Purdue University, and assisted by Miss Zhang Hongyue, as secretary.  An outline was drafted and discussed at the WPT meeting held at the RADI Campus in Sanya in October 2013.  Following this meeting, work was then continued collaboratively, supported by teleconferences. 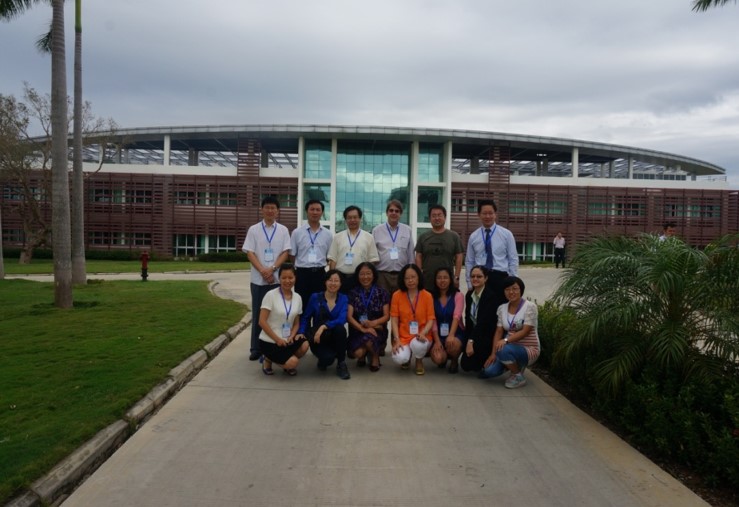 A full draft of the White Paper was completed towards the end of 2014 and initial expert review was provided by Susan Cutter, Brenda K. Jones and Michael Rast.  Following a cycle of revisions and broader expert input, it is intended that the final White Paper will be released later in 2015 and will provide the foundation for the second phase (2014-2016), in which the Task Group will organize a series of workshops to engage with the wider community, including users of linked data and data providers, to gather feedback on the White Paper and to improve our understanding, and collectively work towards a common framework for seamlessly managing and utilizing the linked disaster related datasets.