2012 was indeed another busy year for CODATA culminating in a very successful 23rd International CODATA Conference that took place in Taipei in October. Leading to the event some of the major highlights at a glance were: 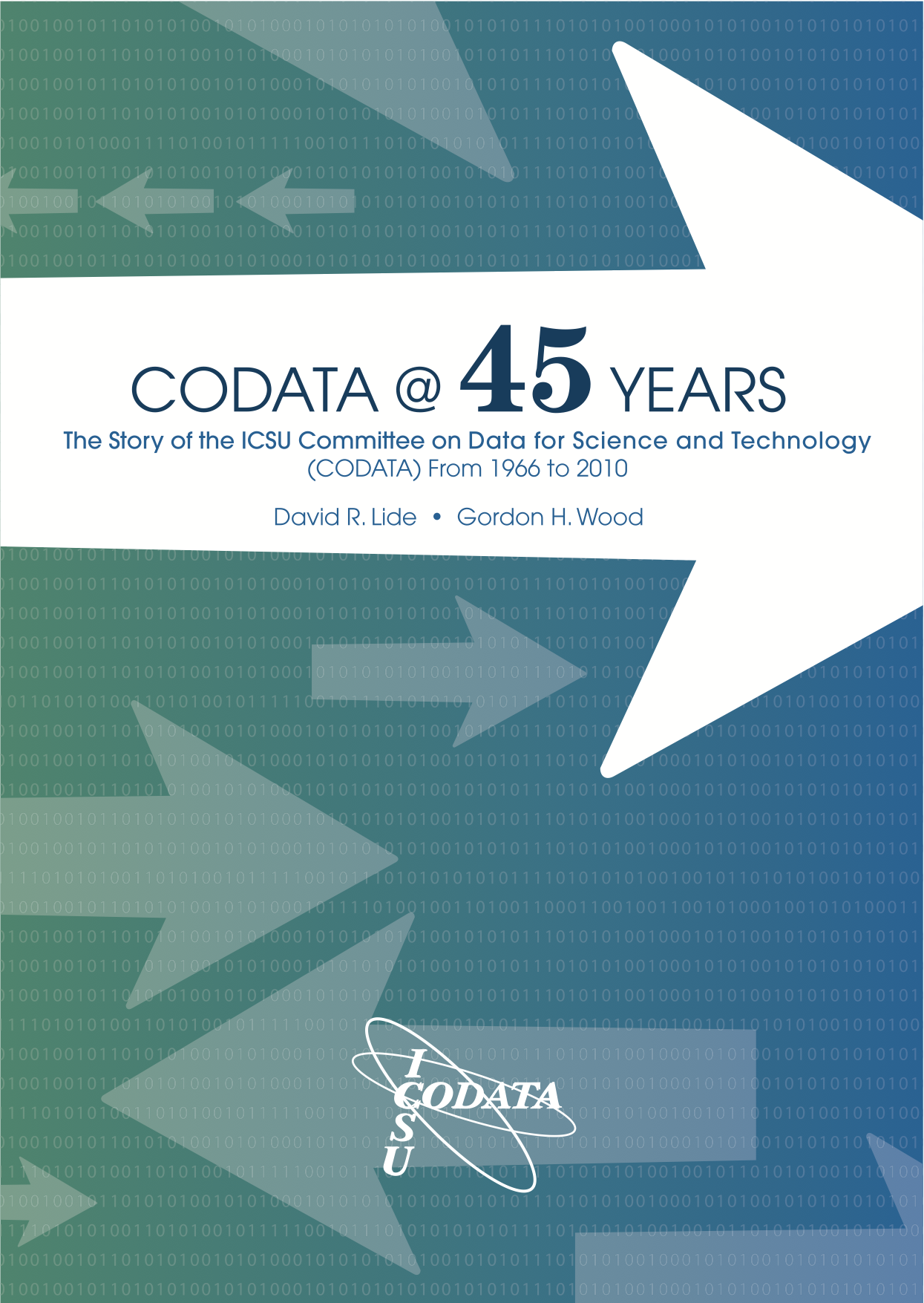 2011 was a very special year for CODATA as it marked an important milestone in the decades-long history of the organization. The year culminated with a high level one day International Symposium on 30th October, Beijing to commemorate CODATA’s 45th Anniversary. Co-organised by CODATA China, the event Data Intensive Science and Discovery – CODATA 45 years on brought together CODATA’s members and contributors to look back on the international organization’s history as well as discussing the next phase of CODATA’s evolution as it moves forward over the then coming five years. Over 100 people participated in the CODATA anniversary. The proceedings were published as was a history CODATA @ 45 YEARS: the Story of the ICSU Committee on Data for Science and Technology (CODATA) From 1966 to 2010. 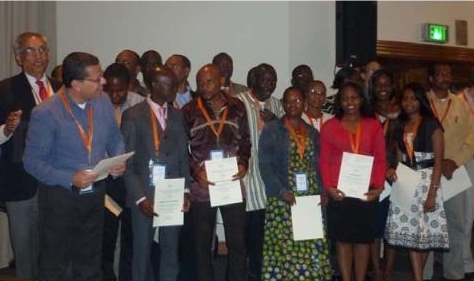 Our work in 2010 culminated in the 22nd International CODATA Conference held near Stellenbosch, South Africa in October. It was an outstanding success. The conference was immediately galvanised by a powerful address from the South African Minister for Science, Naledi Pandor. Dr Krishan Lal’s term as CODATA President finished at the close of the 27th CODATA General Assembly held this 2010 year. Some of the major highlights were:

For 2009, between the numerous CODATA’s achievements, the following activities were of major interest:

Development of our collaboration with GEO, the Group on Earth Observations 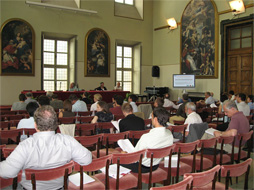 Preparation of the “The Polar Information Commons” project 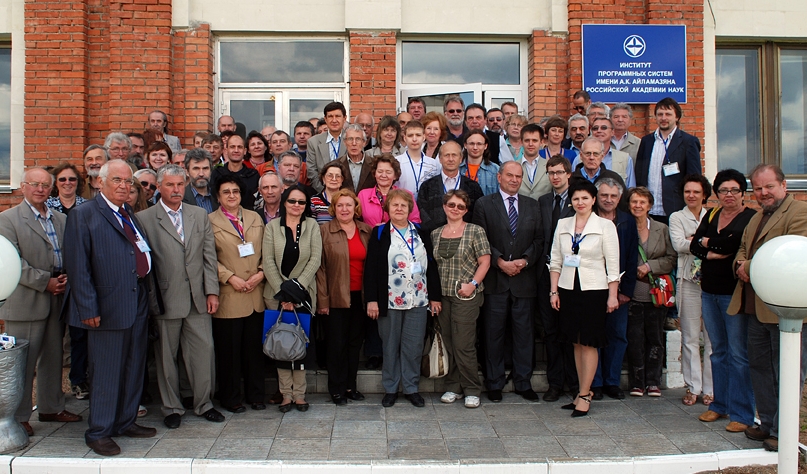 In 2009, CODATA participated in other important scientific events: