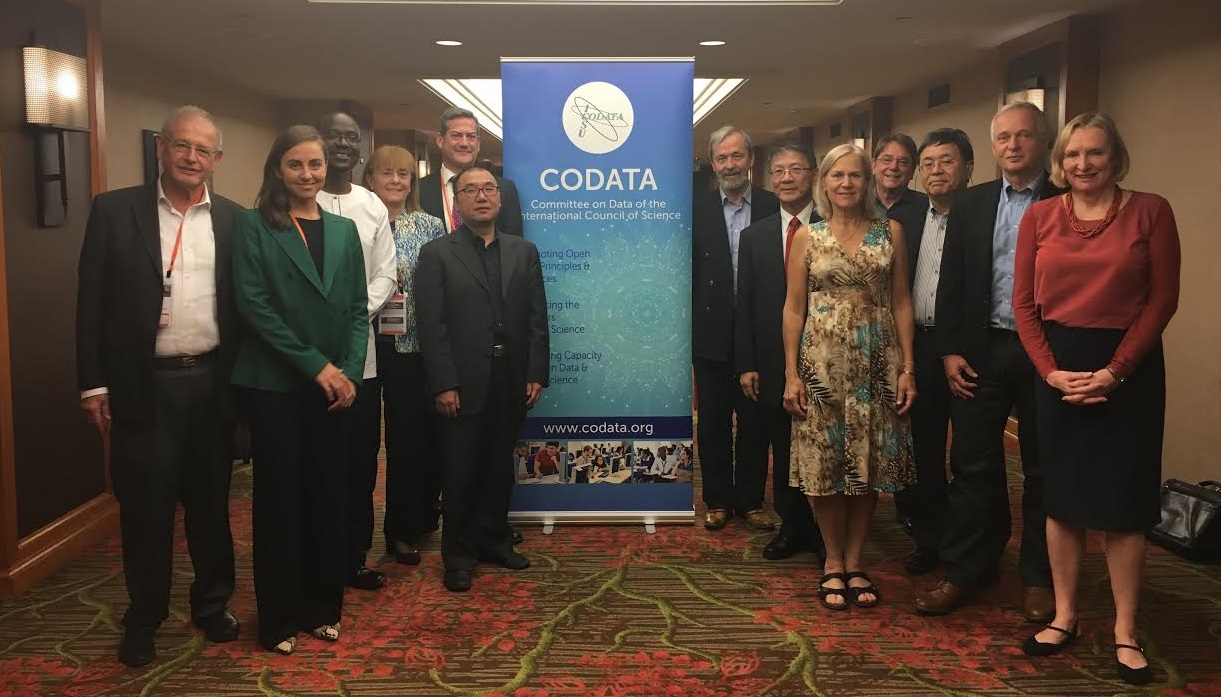 roles of Secretary General and Treasurer.

The full list of CODATA Officers and Executive Committee is now: