The Atlas of the Earth’s Magnetic Field, First Edition, 2013 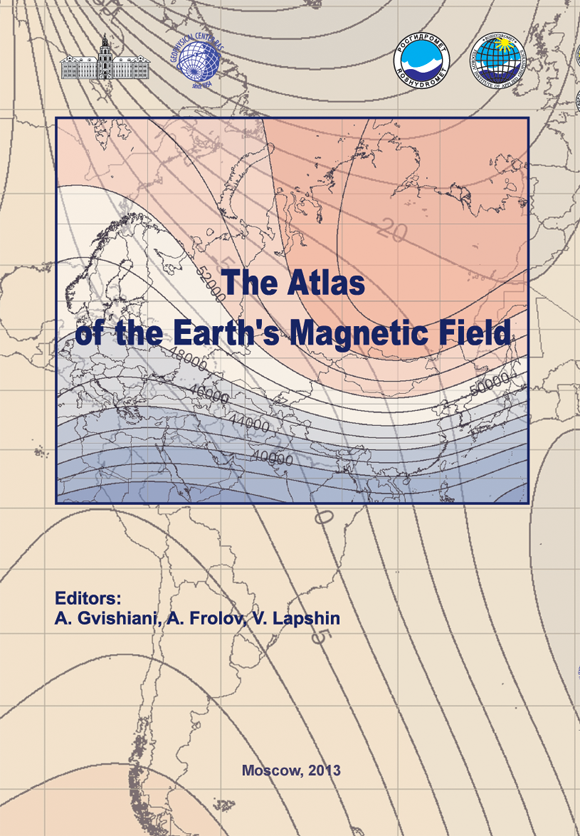 First edition of The Atlas of the Earth’s Magnetic Field was published electronically in Russian in 2012 and in English in 2013. It includes a unified set of physical, geographic, thematic, and historical materials for a detailed study of the geomagnetic field from 1500 to 2010. The Atlas is intended for a wide range of scientists, teachers, students and experts in applied areas relating to the geosciences, including geologists and geophysicists studying geomagnetism. The Atlas is a unique cartographic product that contains comprehensive and scientifically grounded characteristics of geomagnetic phenomenon, and contains the results of historical and modern studies of the Earth’s magnetic field.

This meeting was held to launch work on the second edition of The Atlas. The goal of this work is to extend significantly the Atlas content. In particular the following topics were discussed:

This workshop has extended the content of the second edition of the Atlas and contributed to further realization of this project. Presentation and content are available in Zenodo.
Agenda and Attendees
Proposed Content for hte Second Edition
Presentation: Anatoly Soloviev, The Atlas of the Earth’s Magnetic Field 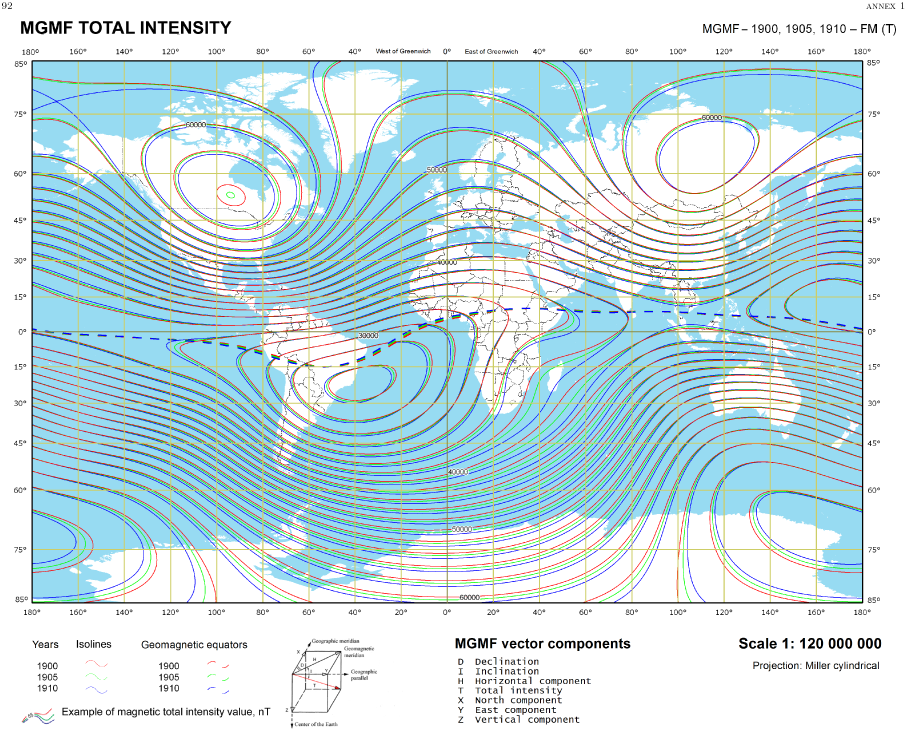