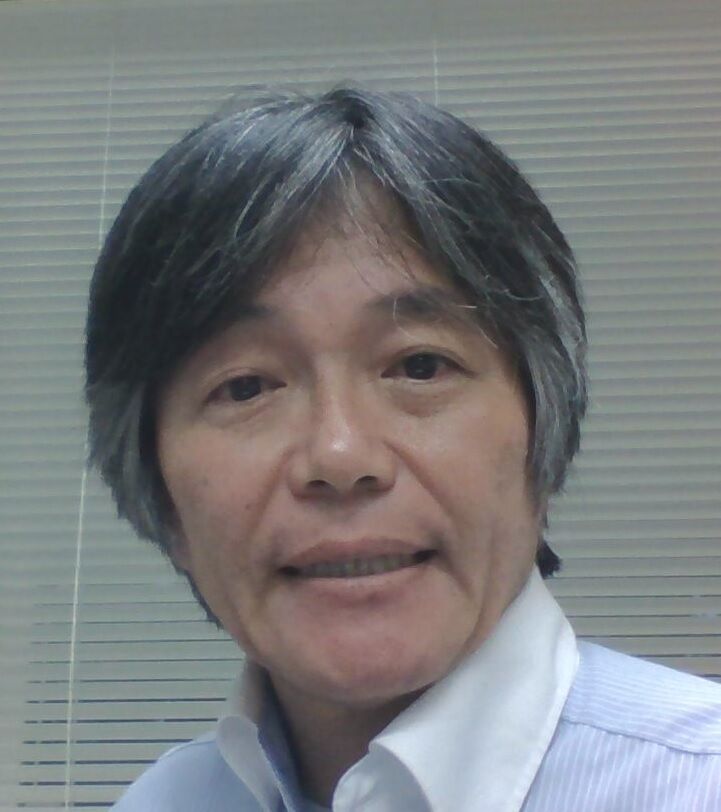 Abstract: As a new application of visual analysis technology, we introduce research projects for weather impact assessment. We describe the application of visual analysis techniques in the impact assessment of extreme rainfall events extracted from the climate forecast simulation results. Specifically, we introduce a prototype system to search for causality between meteorological data, rainfall and river level.

Title: Data Visualization and the 4IR

Bio: Bhekisipho Twala is the Executive Dean of Engineering and Built Environment and Professor in Artificial Intelligence and Data Science at the Durban University of Technology, South Africa. Before then, he was the Director of the School of Engineering at the University of South Africa and also the Director of the Institute for Intelligent Systems at the University of Johannesburg. Prof Twala’s current work involves promoting and conducting research in Artificial Intelligence within the Big data Analytics filed and developing novel and innovative solutions to key research problems in this area. He earned his Bachelor’s degree in Economics and Statistics from the University of Swaziland in 1993; followed by an MSc in Computational Statistics from Southampton University (UK) in 1995; and then a PhD in Machine Learning and Statistical Science from the Open University (UK) in 2005. Prof. Twala was a post-doctoral researcher at Brunel University in the UK, mainly focussing on empirical software engineering research and looking at data quality issues in software engineering. His broad research interests include multivariate statistics, classification methods, knowledge discovery and reasoning with uncertainty, sensor data fusion and inference, and the interface between statistics and computing. He has particular interests in applications in finance, medicine, psychology, software engineering and most recently in robotics and has published over 150 scientific papers. Prof. Twala has a wide ranging work experience to organisations ranging from banks, through universities, to governments. He is currently an associate editor of the Intelligent Data Analysis Journal, Journal of Computers, International Journal of Advanced Information Science and Technology, International Journal of Big Data Intelligence, Journal of Image and Data Fusion, Journal of Information Processing Systems, and a fellow of the Royal Statistical Society. Other professional memberships include the Association of Computing Machinery (ACM); the Chartered Institute of Logistics and Transport (CIT), South Africa and a senior member of the Institute of Electrical and Electronics Engineers (IEEE).

Abstract: Big Data has become the general term relating to the benefits and threats which result from the huge amount of data collected in all parts of society. While data acquisition, storage and access are relevant technical aspects, the analysis of the collected data turns out to be at the core of the Big Data challenge. Automatic data mining and information retrieval techniques have made much progress but many application scenarios remain in which the human in the loop plays an essential role. Consequently, interactive visualization techniques have become a key discipline of Big Data analysis and the field is reaching out to many application domains. This talk will give examples from current visualization research projects at the University of Stuttgart demonstrating the thematic breadth of application scenarios and the technical depth of the employed methods. We will cover advances in scientific visualization of volumes, flows, and particles, as well as visual analytics of document collections and movement patterns and related user aspects.

Bio: Thomas Ertl received a MSc in computer science from the University of Colorado at Boulder and a PhD in theoretical astrophysics from the University of Tübingen. Since 1999 he is a full professor of computer science at the University of Stuttgart in the Visualization and Interactive Systems Institute (VIS) and since 2007 he is a co-director of the Visualization Research Center (VISUS). From 2015-2018 he served as Vice President of Research of the University of Stuttgart and since 2019 he is the spokesperson of the SimTech Cluster of Excellence. His research interests include visualization, computer graphics and human computer interaction in general with a focus on volume rendering, flow and particle visualization, parallel and hardware accelerated rendering, large datasets and interactive exploration, visual analytics of text collections and social media with applications to geographic information and digital humanities. Thomas Ertl served on numerous program committees and as a papers co-chair for most conferences in the field. From 2007-2010 he was Editor-in-Chief of the IEEE Transactions on Visualization and Graphics (TVCG) and in 2011/2012 he served as Chairman of the Eurographics Association. He received the Outstanding Technical Contribution Award and the Distinguished Career Award of the Eurographics Association as well as the Technical Achievement Award of the IEEE Visualization and Graphics Technical Committee. In 2007 he was elected as a Member of the Heidelberg Academy of Sciences and Humanities. He received Honorary Doctorates from the Vienna University of Technology in 2011 and from the University of Magdeburg in 2014.

Bio: Xiaoru Yuan is a tenured faculty member in the School of Electronics Engineering and Computer Science. He currently serves as the deputy vice director of National Engineering Laboratory on Big Data Analysis and Applications at Peking University. He received the Ph.D. degree in computer science in 2006, from the University of Minnesota at Twin
Cities. His primary research interests are in the field of visualization and visual analytics. His co-authored work on high dynamic range volume visualization received Best Application Paper Award at the IEEE Visualization 2005 conference. He and his student team won awards over multiple times in IEEE VAST Challenges. He served on the program committees of IEEE VIS, EuroVis, and IEEE PacificVis. He was organization co-chair of IEEE PacificVis 2009, and poster chair of IEEE VIS 2015/2016 and paper chair of IEEE VIS 2017 and PacificVis
2015. 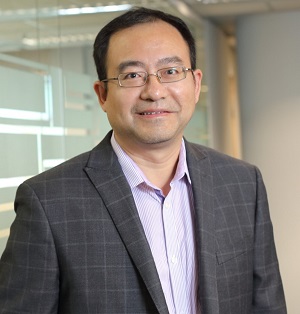 Abstract: Rapid urbanization creates an abundance of multi-source and multiform data in the urban context, providing unprecedented opportunities for building a more sustainable and intelligent city. For instance, analyzing traffic data (e.g., GPS trajectories collected from vehicles, geo-tagged social network data) can help city planners better understand the human mobility patterns and design more efficient transportation systems, while analyzing the air quality data can help people better address the air pollution problem.  However, analyzing urban data is challenging due to the large volume, high heterogeneity, and huge complexity of the data.  Visual analytics can play a major role in urban big data analytics as it leverages both human’s capabilities (prior experience, creative thinking, etc.) and machines’ computational powers. In this talk, I will introduce four novel visual analytics systems developed at the Hong Kong University of Science and Technology for analyzing urban transportation, mobile phone, and environment data:  1)  TelcoVis, a visual analytics system for the exploration of co-occurrence in human mobility of Guangzhou based on telco data.   2) SmartAdP: a visual analytics system for selecting billboard locations based on large-scale taxi trajectories.  3) PTSVis, a System to help transportation researchers visualize and explore passenger mobility in a public transportation system (PTS) based on massive passenger RFID card data. 4) PRAISE-HK, a platform which combines state-of-the-art sensor technologies, big data, air quality modelling systems, and exposure science to effectively analyze and forecast the air quality in Hong Kong down to the street level.

Bio: Huamin Qu is a full professor in the Department of Computer Science and Engineering (CSE) at the Hong Kong University of Science and Technology. He also serves as the coordinator of the Human-Computer Interaction (HCI) group at the CSE department. His main research interests are in visualization and human-computer interaction, with focuses on urban informatics, social network analysis, e-learning, text visualization, and explainable artificial intelligence. He has co-authored about 200 refereed papers and more than 40 papers are published in the IEEE Transactions on Visualization and Computer Graphics (TVCG), making him one of the most productive researchers in this journal. His research has been recognized by many awards including 9 best paper/honorable mention awards, 2009 IBM Faculty Award, 2014 Higher Education Scientific and Technological Progress Award (Second Class) from the Ministry of Education of China, 2015 HKICT Best Innovation (Innovative Technology) Silver Award from the Hong Kong Institution of Engineers, 2015 APICTA Merit Award in E-Learning from the Asia Pacific ICT Alliance, 2016 Distinguished Collaborator Award from Huawei Noah’s Ark Lab, and 2018 Yelp Dataset Challenge Round 10 Grand Prize Award. He is currently an associate editor of Computer Graphics Forum (CGF), and was an associate editor of IEEE TVCG, a paper co-chair for IEEE VIS’14, VIS’15 and VIS’18, a program co-chair for IEEE PacificVis’11 and IEEE PacificVis’12, a conference co-chair for VINCI’11 and VINCI’12, and a program vice chair for ChinaGraph 2014. He has supervised and is currently supervising 71 PG students including 43 PhDs and 28 Mphils. He obtained a BS in Mathematics from Xi’an Jiaotong University, China, an MS and a PhD (2004) in Computer Science from the Stony Brook University.