The aim of this presentation is to explore how library-based research data services are developing. The primary data for the talk are responses to a web based questionnaire distributed in 2018 to academic libraries in Australia, Canada, Germany, Ireland, the Netherlands, New Zealand, the UK and USA. Data is compared to a previous dataset from 2014. The evidence supports a picture of the spread of research data services, especially advisory ones, however, future ambitions do not seem to have seen much evolution. There is limited evidence of organisational change and skills shortages remain. There was strong awareness of FAIR principles, but many policies had been created prior to their publication. Most service development can be explained as the extension of traditional library services to research data, but there remains the potential for transformational impacts on libraries, when combined with the demands implied by other new services under the scholarly communications banner. A model (revised from the 2014 work) is presented that summarises stages of development of services, structures and skills.

In addition, some preliminary findings from our 2019 study of Chinese institutions will be presented.

Dr Andrew Cox is Director of Research for the Information School, University of Sheffield. His research interests include the development of the LIS profession.

ABSTRACT: Making cultural heritage available and more easily accessible online is the current megatrend in memory organizations in Finland and internationally. Recent developments in AI and technology in general have made it possible to provide historical information not only in
archives but also in people’s homes and mobile devices. The National Archives has used its know-how and Digital Archives of about 80 million images as a capital in several projects making accessing the past easier. In my presentation, I will shed light into some of these
projects and explain how during recent years accessing the past has changed forever.

BIO: Tomi Ahoranta, MA, has worked at the National Archives of Finland for 15 years in information service, recognizability and research and development work. His favourite thought is that the primary achievement of all previous generations of archivists has been getting the
information into the archives whereas the primary achievement of this generation should be getting it out and into people’s everyday use. 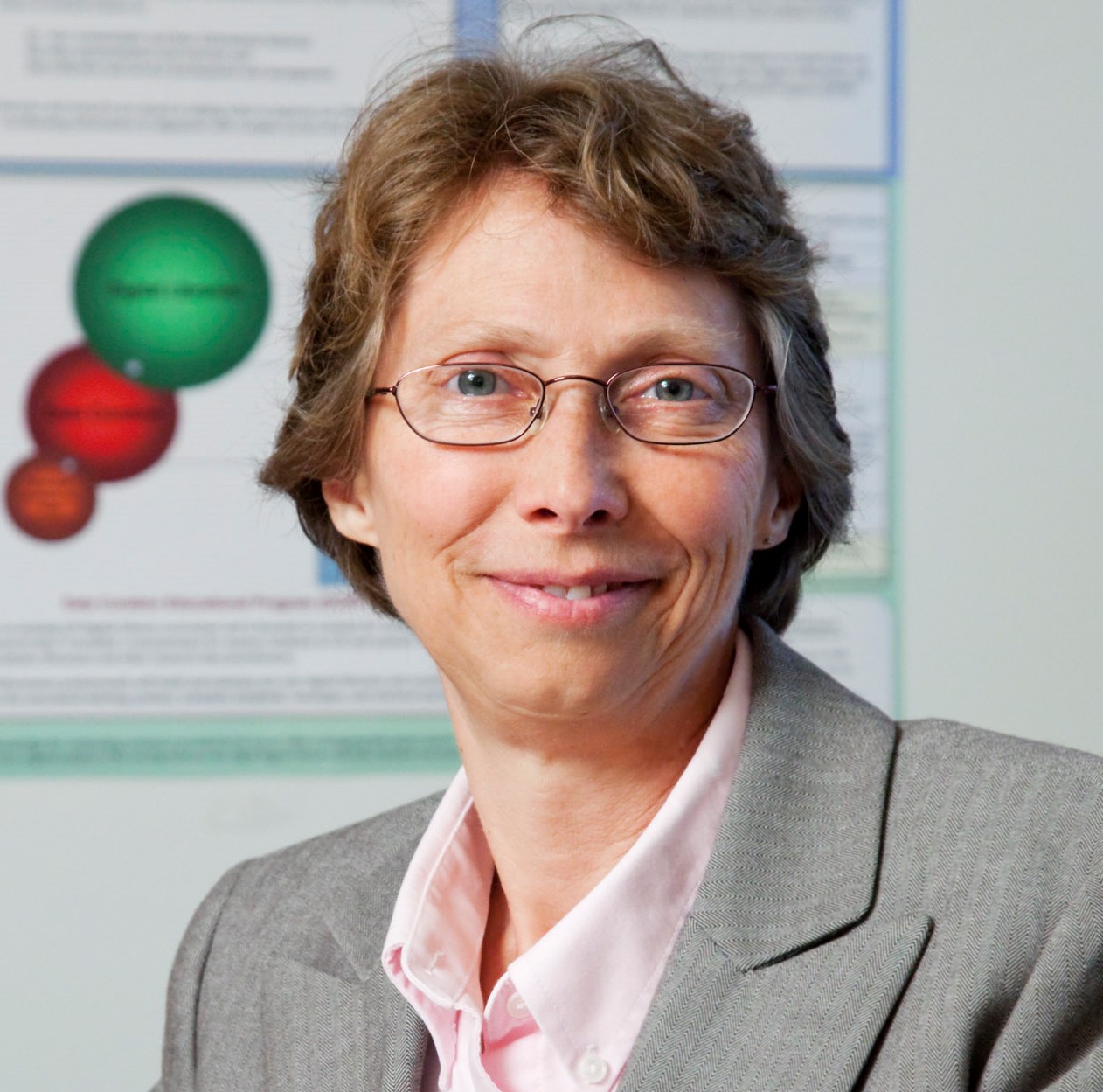 Chief Strategist for Data Initiatives in the Research Data Services division of the San Diego Supercomputer Center, at UCSD

BIO: Melissa Cragin is Chief Strategist for Data Initiatives in the Research Data Services division of the San Diego Supercomputer Center, at UCSD. Prior to joining SDSC, Melissa was the inaugural Executive Director of the Midwest Big Data Hub, based at the National Center for Supercomputing Applications (NCSA) at the University of Illinois at Urbana-Champaign. These regional Big Data Innovation Hubs serve to facilitate cross-sector projects and partnerships that leverage data and data sciences to address societal and scientific grand challenges. Previously, Melissa worked on federal data policy, serving at the National Science Foundation (NSF) in the Office of the Assistant Director, Directorate of Biological Sciences, where she was Staff Associate, following time as an AAAS Science & Technology Policy Fellow. At SDSC, Melissa works to improve collaborative projects that foster the development of the national data ecosystem. She is part of the leadership team for the Open Storage Network project; participates in the design and delivery of FAIR activities across multiple science communities; and consults on data science and data infrastructure development in academia. 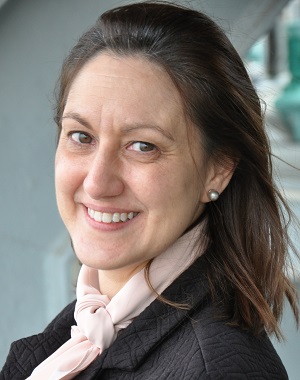 BIO: Lidia Borrell-Damián is the newly appointed Secretary General of Science Europe, the association representing major public organisations that fund or perform excellent, ground-breaking research in Europe. In this new role she holds overall responsibility for the strategy and functioning of the organisation. Prior to this she worked for the European University Association (EUA) since 2006 and served as its Director for Research and Innovation (R&I) between January 2014 and mid-September 2019. As the Director for R&I, she was responsible for the overall strategy and activities of EUA in the area, supporting the work and enhancing the role of universities as major research and innovation organisations at the European level in coordination with EUA individual members and the National Rectors’ Conferences.

Lidia Borrell-Damian holds a Doctorate in Chemistry (Chemical Engineering Specialty; Solar Energy) from the University of Barcelona. Prior to joining EUA, she was Director of Research at Universitat Pompeu Fabra in Barcelona from 2003-2005. Before then she was Visiting Scholar at the University of Western Ontario (1999-2001) and at the North Carolina State University (1997-1998)