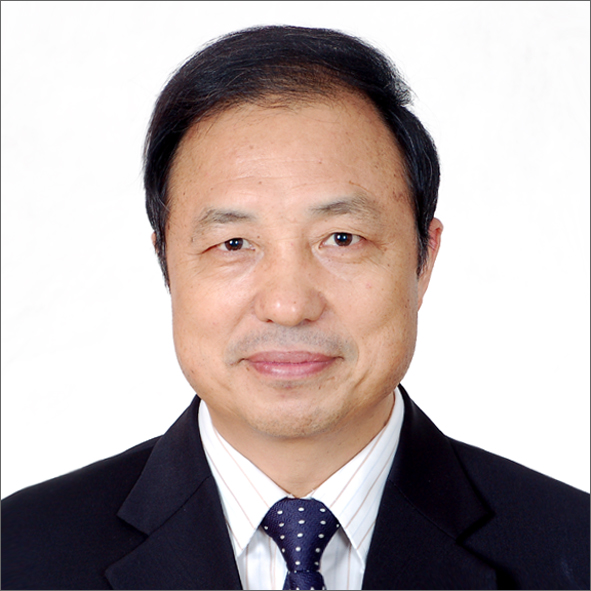 Professor GUO Huadong is from the Institute of Remote Sensing and Digital Earth, Chinese Academy of Sciences and was CODATA President 2010-2014.

As a revolutionary innovation in scientific productivity, big data has brought a new methodology to scientific research. Big Earth Data, an important subset of big data dealing with the atmosphere, land, and oceans, is becoming a new frontier contributing to the advancement of Earth science and significant scientific discoveries. Big Earth Data is characterized as being massive, multi-source, heterogeneous, multi-temporal, highly dimensional, highly complex, nonstationary and unstructured. It provides favorable support for data-intensive knowledge discovery and is becoming the new key to understanding Earth—a new engine for conducting Earth science.

As a strategic priority research program of the Chinese Academy of Sciences (CAS), the Big Earth Data Science Engineering Program (CASEarth) has been designed to develop an effective data-to-knowledge platform. The implementation of CASEarth can be expected to achieve substantial breakthroughs for Big Earth Data services.

CASEarth has been building a big data and cloud service platform as well as a big data-driven Digital Earth Science Platform, and integrating the data, models, and services in the study of resources, the environment, biology, and ecology. By promoting multidisciplinary integration, it has the potential to break through the bottleneck of data sharing. A sub-system has also been established to better use Big Earth Data for Sustainable Development Goals (SDGs) in the Belt and Road region.

The Big Earth Data Sharing Service Platform constructed by CASEarth is now ready for service. The platform provides global users with systematic, diversified, dynamic, continuous, and standardized Big Earth Data with a global unique identifier, and promotes the formation of new data sharing models by constructing a data sharing system that integrates data, computing, and services. At present, the total amount of shared data is about 5 PB, and about 3 PB will be updated each year. 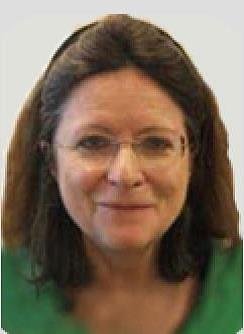 Professor Virginia Murray  is a medical doctor committed to improving data access and transparency for effective reporting.  She was appointed as Head of Global Disaster Risk Reduction (GDRR) for Public Health England in April 2014 having worked in the UK health system for over 30 years. Data is critical for the implementation of the recent synchronous adoption of the 2015 landmark UN agreements of the Sendai Framework for Disaster Risk Reduction 2015 – 2030 the Sustainable Development Goals (SDGs), and the COP21’s Paris Climate Conference. It also imperative for the use of the WHO’s International Health Regulations 2005 and has created a rare but significant opportunity to build coherence across different but overlapping policy areas.  In her GDRR role, she has engaged with many science and technology partners in supporting the UNISDR STAG/ ISC/IAP partnership to implement the Sendai Framework for Disaster Risk Reduction 2015-2030.

Virginia is also a  member of the Integrated Research on Disaster Risk (IRDR) scientific committee (2016 onwards) where she co-chairs the IRDR Data project, has active collaboration with WHO Thematic Platform for Health Emergency and Disaster Risk Management (2009 onwards) and was previously a member and vice-chair of the UN International Strategy for Disaster Reduction (ISDR) Scientific and Technical Advisory Group (STAG), 2008-2017. Since 2015, she has been a member of the UN Sustainable Development Solutions Network for Data  Thematic Research Network on Data and Statistics (TReNDS) and contributed to the 2017 report on Counting on the World. She has been actively engaged in many UN meetings and platforms including the 2018 UN World Data Forum . She has published widely and recently she was first author of a chapter on heat and extreme events in the UN Environment Adaptation Gap Analysis report 2018.

Dr Peggy Efua Oti-Boateng is Director of the UNESCO Division of Science Policy and Capacity Building in the Natural Sciences Sector. Since 2015, Dr. Oti-Boateng has been responsible for projects and programmes relating to science policy and basic sciences  at the multisectoral regional office in Harare (Zimbabwe). She was regional thematic adviser for Africa for the formulation of policies and capacity building in science, technology and innovation. She also served as focal point for the African Ministerial Conference on Science and Technology and was the Head of the Sciences Sector for the Southern African Development Community. She had additional responsibilities in the area of water sciences, ecology and intersectionality.

Dr. Oti-Boateng holds a PhD in Food Science and Technology obtained from Adelaide University in Australia and an MSc, with a specialization in Biochemistry, obtained from the Kwame Nkrumah University of Science and Technology in Kumasi (Ghana).  Dr. Oti-Boateng began her career in 1985 as a researcher at the Technology Consultancy Centre at the College of Engineering at KNUST. In 1989 she was appointed Consultant and Trainer at the South Australian Department for Training and Employment in Adelaide (Australia) and from 2005 to 2010, she served as Director of the Research Centre at the Kwame Nkrumah University of Science and Technology, working in collaboration with national and international strategic partners. In 2011, Dr. Oti-Boateng joined the UNESCO Office in Nairobi, Kenya as a Senior Programme Specialist. In this capacity, she was responsible for developing, coordinating, implementing and evaluating projects and programmes of activities relating to the basic sciences and science policy for sustainable development in Africa. In 2015, Dr. Oti-Boateng was transferred at equivalent grade to the multisectoral regional office in Harare (Zimbabwe).

Dr. Franz W. Gatzweiler is Professor at the Institute of Urban Environment, Chinese Academy of Sciences and Executive Director of the International Council for Science’s global programme on Urban Health and Wellbeing: a Systems Approach.  He studied Agricultural Economics at the University of Bonn and the Humboldt University of Berlin in Germany. His doctorate research (summa cum laude) was on the ‘Nature of Economic Value and the Value of Nature’. Now his interests focus on the science of complex systems, urban and planetary health. He received stipends and research grants from various German and International research foundations. In 2015 he earned a habilitation (fakultas docendi) for independent teaching and research in the field of resource economics from the Humboldt University of Berlin. Before joining the Chinese Academy of Sciences in Oct 2014 he was senior researcher at the Center of Development Research (ZEF), University of Bonn in Germany.

Abstract: Urban metabolism studies traditionally neglect the urban data metabolism and the associated institutional infrastructure which regulates it. The data metabolism of a city facilitates the transformation from data to knowledge and action and back. The institutional infrastructure is the system of rules which regulates that transformation.  Due to that neglect, “business as usual“ and efficiency improving strategies prevail and prevent the building of collective intelligence which is required for responding to the urban health problems of a city.  A systems approach has therefore been developed 1) to better understand the behavioral patterns (interactions) that lead to adverse urban health effects, 2) to identify the rules and regulations which transform data to knowledge to action (data metabolism), and 3) to involve people in urban decision making. The need for participation results from the fact that people are (at the same time) agents and co-creators of complex urban systems.  The health of cities therefore depends on making decisions with, not only for people and that means making them part of the urban data metabolism.