Professor Guo Huadong is Director-General of the Institute of Remote Sensing and Digital Earth (RADI) of the Chinese Academy of Sciences (CAS), an Academician of CAS, and a Fellow of the Academy of Sciences for the Developing World (TWAS). As well as serving as President of CODATA, Prof. Guo is Director of the International Center on Space Technologies for Natural and Cultural Heritage under the Auspices of UNESCO, Scientific Committee Member of the Integrated Research on Disaster Risk (IRDR) programme, Secretary-General of the International Society for Digital Earth (ISDE), and Editor-in-Chief of the International Journal of Digital Earth (IJDE) published by Taylor & Francis. He has over thirty years of experience in remote sensing, specializing in radar for Earth observation and remote sensing applications, and has been involved in research on Digital Earth since the end of the last century. He has been Principle Investigator for over twenty major national projects or programs in China, and Principle Investigator for seven international radar remote sensing projects. He was appointed to the position of “Chief Scientist of the National Expert Committee for Information Acquisition and Processing Technology”. Currently, he is the project Principal Scientist of Earth observation for Global Environmental Change, one of China’s national basic research programs. Prof. Guo has published more than four-hundred papers and sixteen books, and is the principal awardee of thirteen national and CAS prizes, one being “National Outstanding Expert”, awarded by the State Council of China. 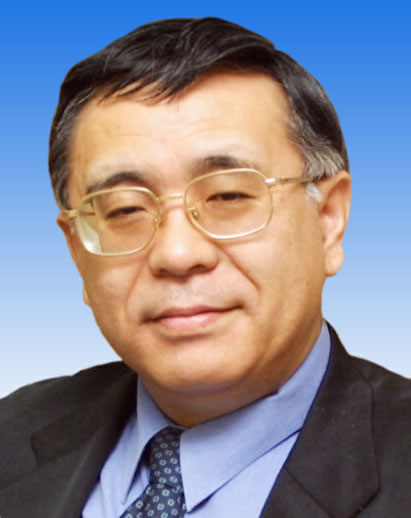 Takashi Gojobori is a Vice-Director of the National Institute of Genetics (NIG) and Professor at the Center for Information Biology and DNA Data Bank of Japan (DDBJ) in NIG, Mishima, Japan. He has more than 370 publications in peer-reviewed international journals on comparative and evolutionary genomics. He has also contributed to the DDBJ/GenBank/EMBL database construction as well as the H-Invitational human gene database. After finishing his Ph.D. (1979) at Kyushu University, Japan, he was Research Associate and Research Assistant Professor at the University of Texas at Houston for 4 years (1979-1983). He has also been Visiting Assistant Professor at Washington University in St. Louis (1985, 1986) and a Visiting Research Fellow at Imperial Cancer Research Fund (ICRF) in London (1989).

He received The Medal with Purple Ribbon from the Government of Japan in 2009. He has also been an Academician member of the Pontifical Academy of Science in Vatican (2007) and a Foreign Honorary Member of American Academy of Arts and Sciences (2006) and as a Fellow of American Association for the Advancement of Science (AAAS) (2006). He has received the Salvatore Gold Medal from Italy (2004) and many other recognitions of his achievements in Japan.

Dr. Sara James Graves is the Director of the Information Technology and Systems Center; the University of Alabama System Board of Trustees University Professor; and Professor of Computer Science at the University of Alabama in Huntsville. As well as being Secretary General of CODATA, her current service includes the National Academy of Sciences Board on Research Data and Information; the Science Advisory Board for the Oak Ridge Climate Change Science Institute; the Board of Trustees for the Southeastern Universities Research Association (SURA); and the Executive Committee of the Earth Science Information Partners Federation (ESIP). Dr. Graves directs research and development in Big Data analytics and visualization, semantic technologies, data mining and knowledge discovery, and sustainable software infrastructures. Her degrees are in Computer Science and Mathematical Sciences, and she has served as chair or member of over 100 Ph.D. and M.S. committees. 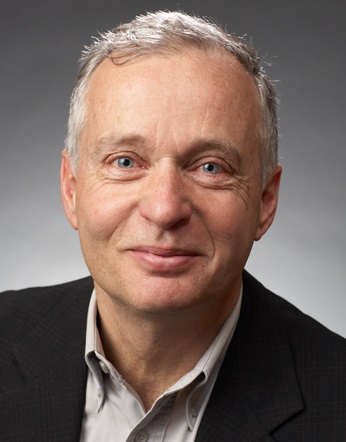 Data Policy and Strategy Expert, Ottawa, Ontario, Canada.  Mr. Broome has over 30 years experience in government and the private sector in the areas of geophysical modeling and imaging, GIS, data architecture, web mapping, and scientific data stewardship and policy. He worked in geophysical consulting industry until 1983 when he joined the Geological Survey of Canada where he held a series of positions ranging from the application of computer technology and GIS for geoscience interpretation to the policies and standards necessary for the integration, management, and dissemination of digital scientific data and publications.

Mr. Broome is an active member of international groups focused on improving the management and accessibility of digital scientific and geospatial data, a Champion of the OneGeology-International initiative to make geological maps accessible online, and past Chair of the Canadian National Committee for CODATA. 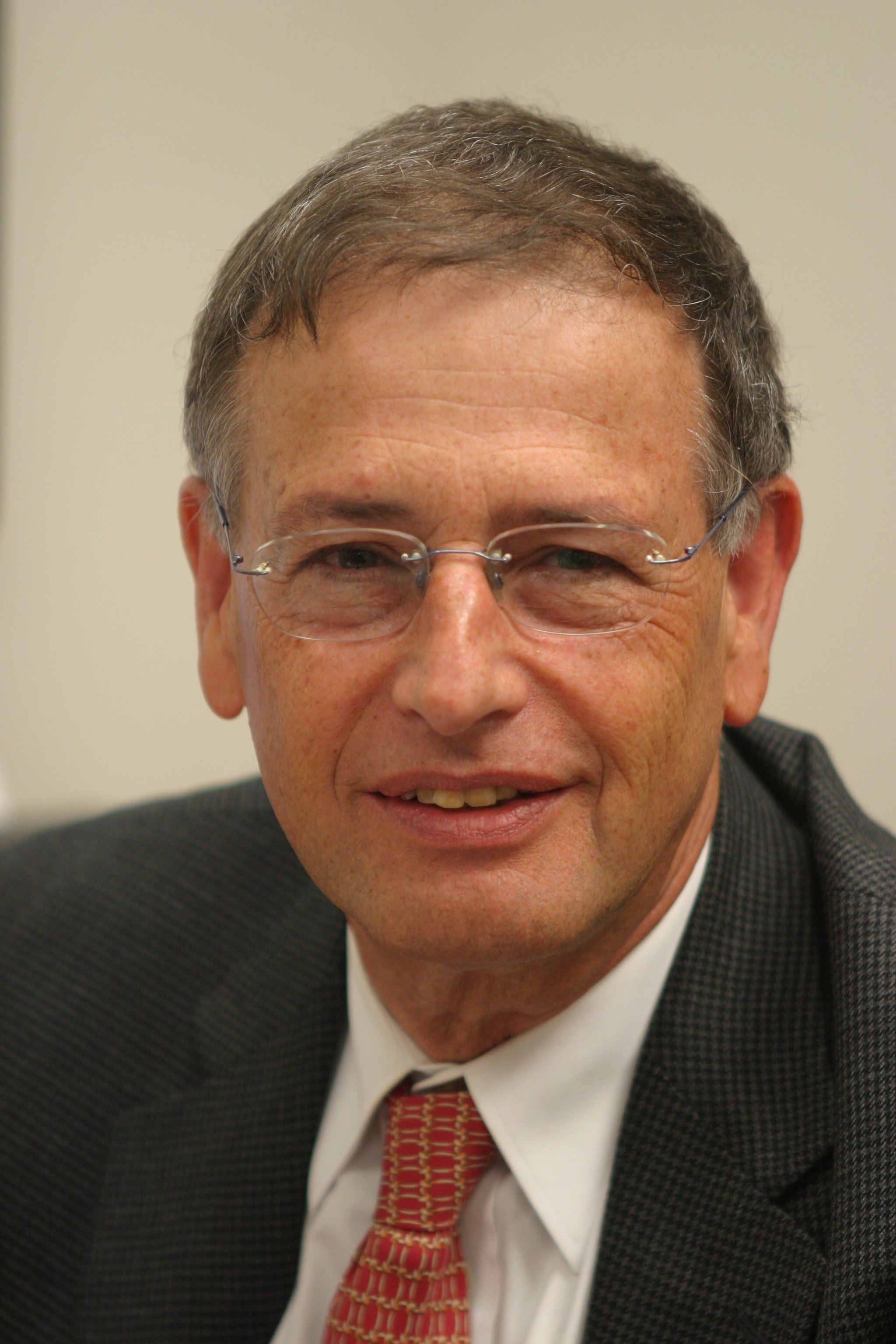 Dean of School of Hi-Tech Studies at the College for Academic Studies and Professor Emeritus of Tel Aviv University, Israel.  Niv Ahituv is a Professor Emeritus at Tel Aviv University, and the the Dean of Dan School of Hi-Tech Studies at the College for Academic Studies. From 1989 to 1994 he served as the Dean of Graduate School of Business Administration and from 1999 to 2002 he served as Vice President and Director General (CEO) of Tel Aviv University. In 2005 he was awarded a Life Time Achievement Award by The Israeli Association for Information Technology. He represented the Israeli Government in UNESCO in issues related to Information Technology from 1997 until 2011. His main areas of interest are: information economics, IT strategy and management, social and business implications of the Internet. On the latter issue he published a book (in Hebrew) in 2001 entitled “A World without Secrets: on the Open Information Society”. He holds degrees of B.Sc. in Mathematics, MBA, and M.Sc. and Ph.D. in Information Systems Management.

Founder, Chairman of the Board and Chief Knowledge Officer Information International Associates, Inc. As founder of Information International Associates and Chairman of the Board, Bonnie Carroll brings a cross-cutting vision of information and data management, policy, and technology to a small business that provides information management and technology services to government and industry. Her leadership roles outside of the corporate structure put her at the forefront of strategic futures for information management. Carroll is Executive Director of CENDI, the federal scientific and technical information managers’ group, and has been a consultant to a number of federal science mission agencies. She serves on the National Academy of Science and the National Research Council’s Board of Research Data and Information. She has served as President of the American Society for Information Science & Technology and as Chair of the American Association for the Advancement of Science Section on Information, Computing and Communications. Carroll served as the first Executive Secretary for two White House Science Office Interagency Working Groups dealing with scientific data:  the Interagency Working Group for Digital Data (IWGDD) and the Biodiversity and Ecosystems Informatics (BioEco) Working Group. In 2004, she received the Federal 100 Award for contributions to federal Information Technology (IT) developments. Ms. Carroll was a co-recipient of the 2011 international Grey Literature Award.  She participated in the publishing of two major US reports dealing with scientific data:  Harnessing the Power of Digital Data for Science and Society and Harnessing the Power of Digital Data: Taking the Next Step. Scientific Data Management (SDM) for Government Agencies: Workshop to Improve SDM. Additionally, Ms. Carroll is on the editorial board for the journal Information Services and Use. Carroll has also been a consultant to foreign and international organizations including the International Atomic Energy Agency, the Kingdom of Jordan, the United Nations Educational, Scientific and Cultural Organization, and the International Council for Scientific and Technical Information. 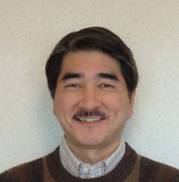 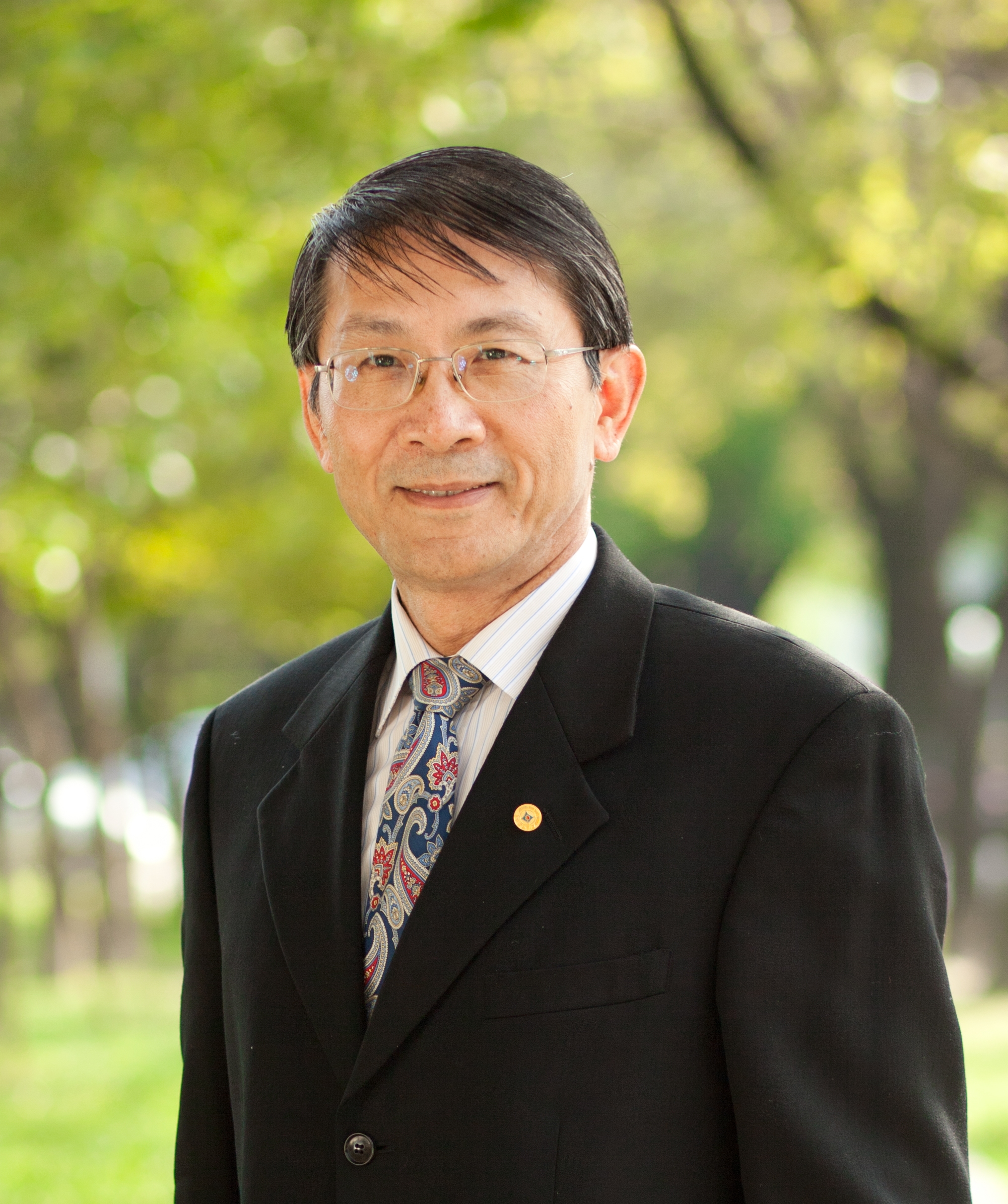 Dr. Lee received his M.S. and Ph. D. degrees in Computer Science from the University of Illinois at Urbana-Champaign in 1976 and 1978 respectively. 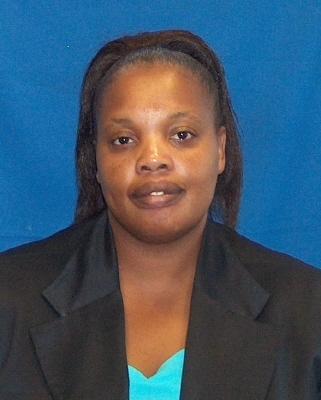 Refiloe’s working experience is supplemented by formal education from various academic institutions in the country, other in-house training and institutions abroad to improve and broaden her management and technical skills. Her highest qualification is MBA with University of South Africa. She has presented papers at various conferences and seminars both at National and International level on subjects related to Information Management and Knowledge Management. She is a member of various professional bodies / associations. She was the member of the CODATA Task Group on Data Sources for Sustainable Development in SADC Countries. Her involvement as a member of SA National Committee for CODATA dates back to 2009.

Mark Thorley is the Data Management Co-ordinator for the UK’s Natural Environment Research Council – NERC. He is responsible for activities relating to scientific data and information management, and for co-ordinating the activities of NERC’s network of environmental data centres (see data.nerc.ac.uk). He is one of the authors of NERC’s Science Information Strategy, and has specific expertise in the development and implementation of data and information policies, including issues around Open Access and Freedom of Information legislation, and on charging and reuse of public sector information. He works closely with the Financial Services Sector on a number of projects involved in making better use of environmental information in the understanding and pricing of environmental risk. He has also recently taken on responsibility for management of the library services within NERC’s research centres.

He has been in this post since 2002. Prior to this he was manager of the Antarctic Environmental Data Centre at the British Antarctic Survey, where amongst other things he was one of the founders of the Antarctic Master Directory system. He is a member of the Research Councils UK (RCUK) Research Outputs Group which produced the RCUK Position Statement on Access to Research Outputs and he also represented the UK on the OECD working group which developed the Principles and Guidelines for Access to Digital Research Data from Public Funding. 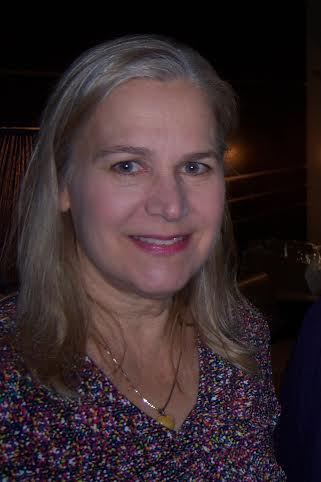 Planning and Management Officer in the Strategic and Operational Planning Branch of the National Research Council of Canada.  Mary Zborowski is the Executive Secretary for the Canadian National Committee for CODATA, as well as Planning & Management Officer, Strategic and Operational Planning, at the National Research Council of Canada (NRC). With a background in atomic and molecular physics, Ms Zborowski began her career with over 20 years’ experience in library and information science, working extensively with databases, catalogues, collaborative projects, and delivery of information services to researchers. She is especially attuned to the complexities relating to the design and delivery of services during times of rapid technological change, and has managed numerous web-based projects. In this regard, she provides technical guidance to CODATA regarding its web-based presence and services. Since 2008, Ms Zborowski works with NRC corporate performance data, designing and mining systems and processes to effectively support NRC’s strategic directions and initiatives. Over the years, she has also had involvement with ICSU’s International Council for Scientific and Technical Information (ICSTI) and numerous intergovernmental committees and working groups that have coped with issues closely aligned with those of CODATA.