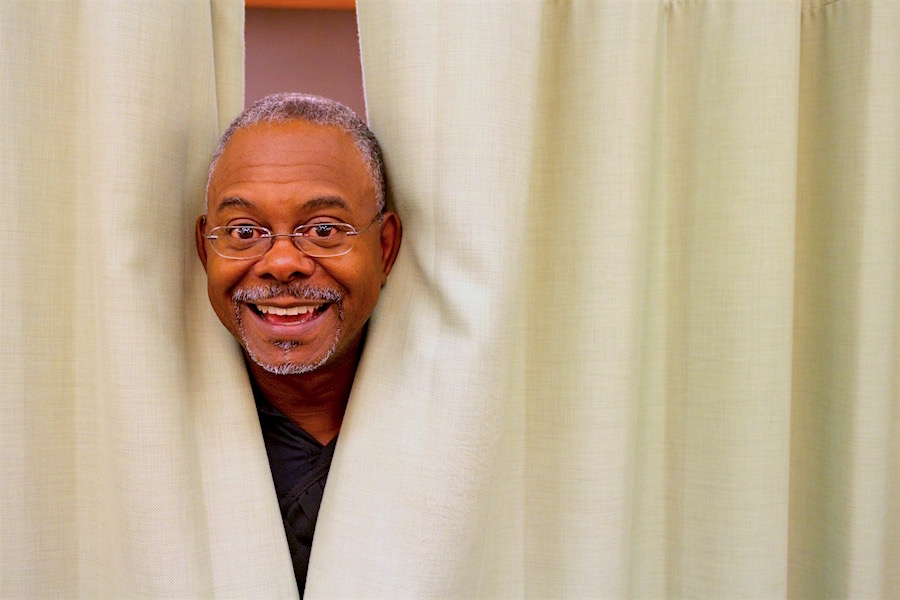 “So when I was a kid, obviously Star Trek was the thing, because it was our better selves in the 23rd century. Civil rights, women’s rights, all those issues that were happening at that time in the 1960s were simplified in that show. But the thing that got me was the computer. Spock would have this conversation: ‘Computer, what is this thing? What was the global temperature in 1934?’ And there was always an answer. My start with data was looking at how instruments recorded it. As I’ve started to get into managing people, writing code, I’ve realised that we’re the people in someone else’s past. If we don’t get it right, they will suffer. They’ll ask the question, and the computer won’t have an answer. These people are all trying to get to that better 23rd century. It’s slow progress, baby steps. But being able to make sense of the research results that we take now, consolidating that, is really important to me.”