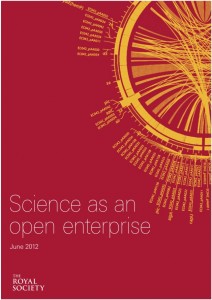 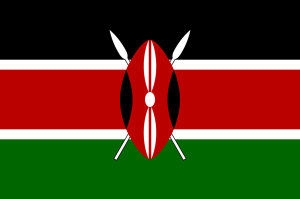 I am currently in Nairobi, Kenya, for the CODATA Workshop on Open Data for Science and Sustainability in Developing Countries (SSDC), 6-8 August 2014.  This workshop has been organised by the longstanding CODATA Task Group on Preservation of and Access to Scientific and Technical Data in/for/with Developing Countries (or PASTD for short!)

This Task Group has organised an impressive series of research and training workshops in a host of developing countries over the last decade or so.  Some of these are listed on the Task Group’s page.

The Nairobi SSDC workshop is hosted at the United Nations Offices in Nairobi and supported by a number of organisations, including UNESCO and Kenyan Ministry of Information and Communication.  GEO, the Group on Earth Observations have provided funds for delegates from Tanzania and Madagascar to attend.  The ICSU World Data System and the Research Data Alliance are also represented.  See the Workshop Site for the full list of co-organisers and supporting organisations.

The purpose of the Nairobi SSCD Workshop is threefold: 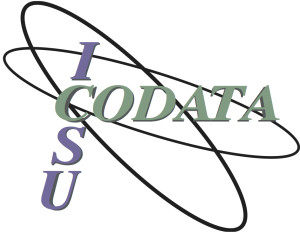 It will be interesting to help prepare the principles and the guideline on implementation in the context of an African perspective on the needs for and equity of Open data.  I hope to learn a great deal this week and I hope that what comes out of this workshop can have a positive impact on genuinely international movement towards Open data culture and practice.  I shall draw attention to the Principles and Guidelines when they are available.

The workshop is preceded by a two-day training workshop, hosted by the Jomo Kenyatta University of Agriculture and Technology.  The workshop will cover Open data principles and policy, issues of Intellectual Property, as well as practical training sessions in data analysis, particularly relating to geospatial data.

It promises to be an exciting week – more soon I hope!