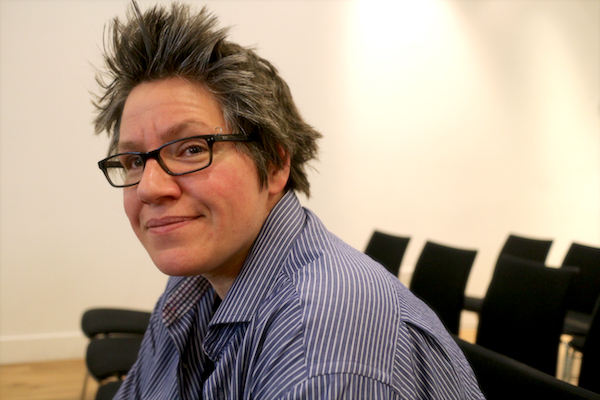 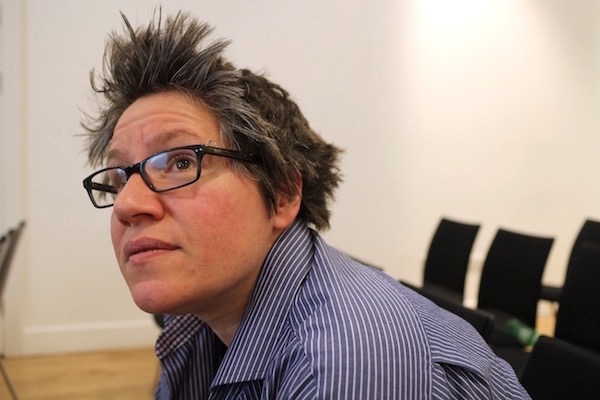 “Digital preservation is a perfect field because it unites two things I’m passionate about: humanities and IT.  I can work on a framework to keep the data for future generations.  It’s always been important to do that whether the data is analogue or not.  Data presents evidence, evidence that’s subject to story telling and interpretation.  It opens up unlimited possibilities.  If you want to understand how a community ticked at a certain time, literature gives you a representation of the time, of what moved people.  Data that we create today can do the same thing.

Data can be literature, poetry, art or factual experimentation.  It’s not just an output of research; it’s an output of creativity and of our life today.  Sometimes we forget that.   But we should spend more time talking about what works and what doesn’t work.  We need to not always invent new models, but apply a model and see what happens – to use models and tools to curate and treat our data, and then it’s very important to look at these tools critically.  And to improve them. There’s a lot of great output that has come out of projects but does anyone use it?  There’s a gap in implementation.  And funding’s becoming scarcer, so we need to find more effective ways to make tools sustainable and useable for the user communities.  It’s frustrating.” 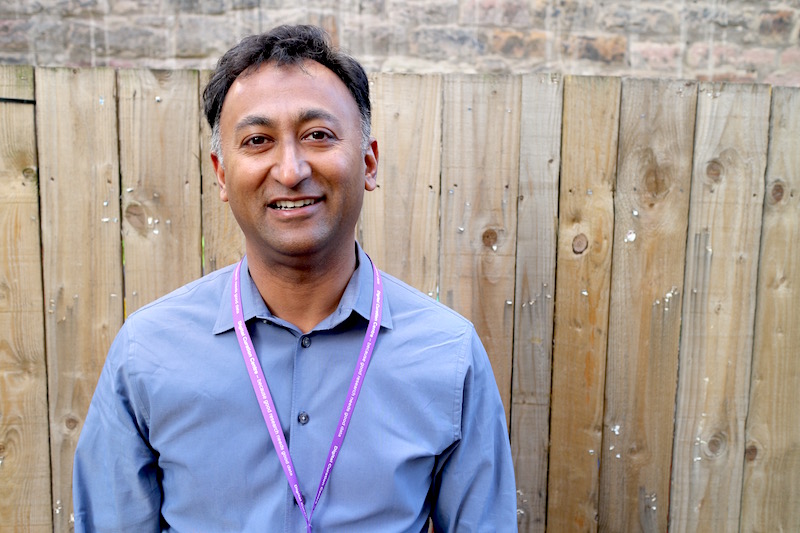 “Brené Brown, the social scientist, said that stories are data with a soul.  I think about that a lot in the work I do.  I’m passionate about it.  When I meet the most engaging researchers, they’re good storytellers. Data are ways to connect with stories – data are the underlying content that researchers are sharing through their stories. I’m keen on preserving those stories, sharing those stories, now and in the future.

Particularly now, we’re in an unfortunate situation in the United States where things we had taken for granted – trust and integrity of information – are being questioned.  And we’re seeing such an emerging problem with tribalism, where people in their bubbles only talk to each other.

Data are a way we can span between different communities, different tribes, different people. We do that already in the research space, I think, but I hope that by continuing our work in data, we can help to deal with this tribalism issue.” 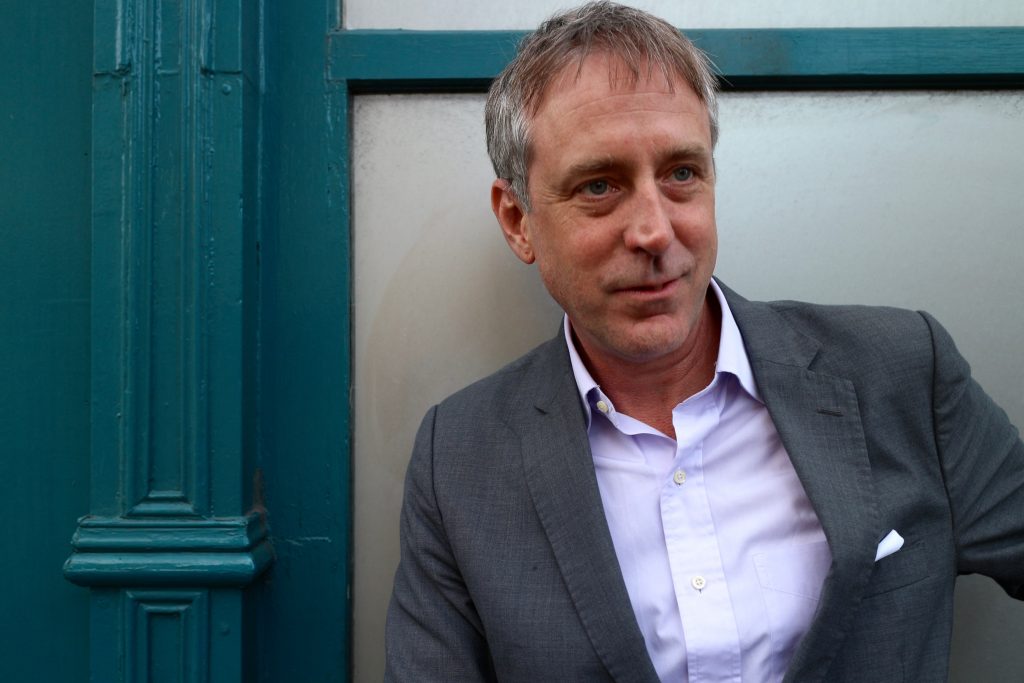 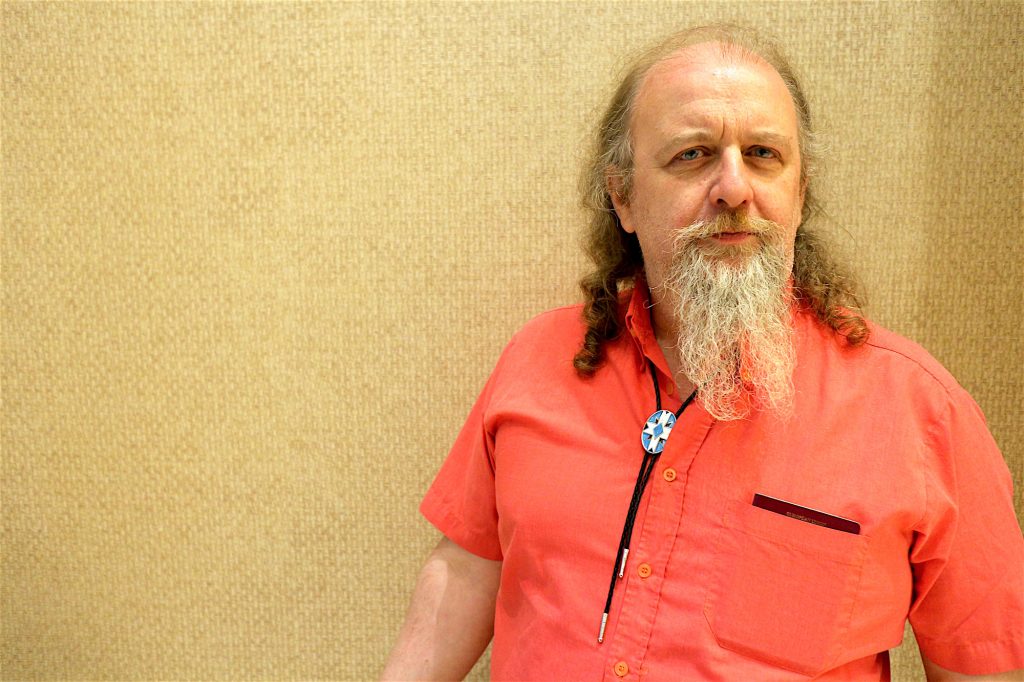 “My first job after university, I was doing computer stuff in a medical research place. I got a reputation as someone who was good at rescuing things off of old tapes and punchcards.  It had been expensive to collect that data, and people had sometimes suffered in providing it. But it was also a detective job and it was important.  But it was disappointing (though great for me professionally) when years later, I could come back into the field, and the sense of what was wrong then was still there. We still lose data because it’s on some piece of media that someone neglects or we’ve lost the documentation. Or we lose it because nobody knows where it is. If we don’t know it exists someone goes and repeats the work.

Now being able to work with this community of other people is great, making sure that stuff that could be of value in the future gets kept – it matters in lots of ways.  It matters because it saves us money, and that is important because it’s our taxes. And it matters because collectively as a society we’ll learn stuff from it: data can help prevent disasters, it can help improve crops, and many other important things in society.

This community is important to what I do every day. The only negative thing is that it gives you the sense of too many possibilities.  And you think, ‘Yeah, I can help you do this thing’.  And you don’t have time to do it all, which can be a crushing disappointment.  But it’s so nice to learn a bunch of things, and it’s an embarrassment of riches – things you can go and do, people you can collaborate with.  My job is often telling one group of people, ‘Hey, you should know about this other group’.  If that helps someone to reach out and collaborate, I feel like I’ve done something positive.” 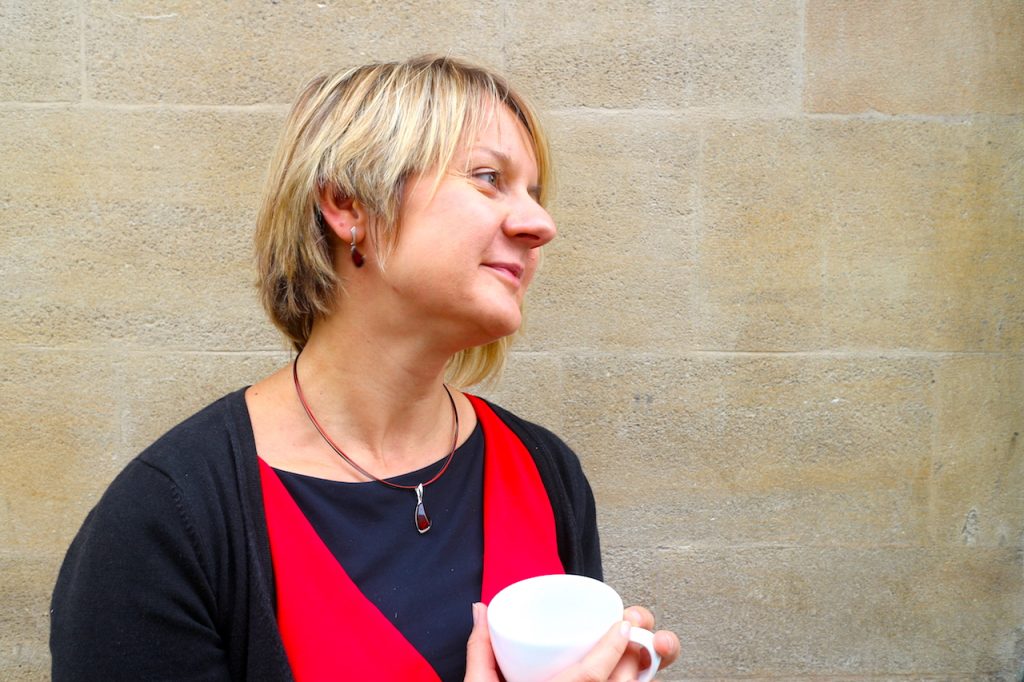 “I really love this group of people who work on data management and sharing.  I’m excited to be part of this very welcoming community.  I never experienced this elsewhere – it’s very nice to collaborate, to network. People are really happy to do work voluntarily. They are people who want to do not just their day to day job, but to change the world!” 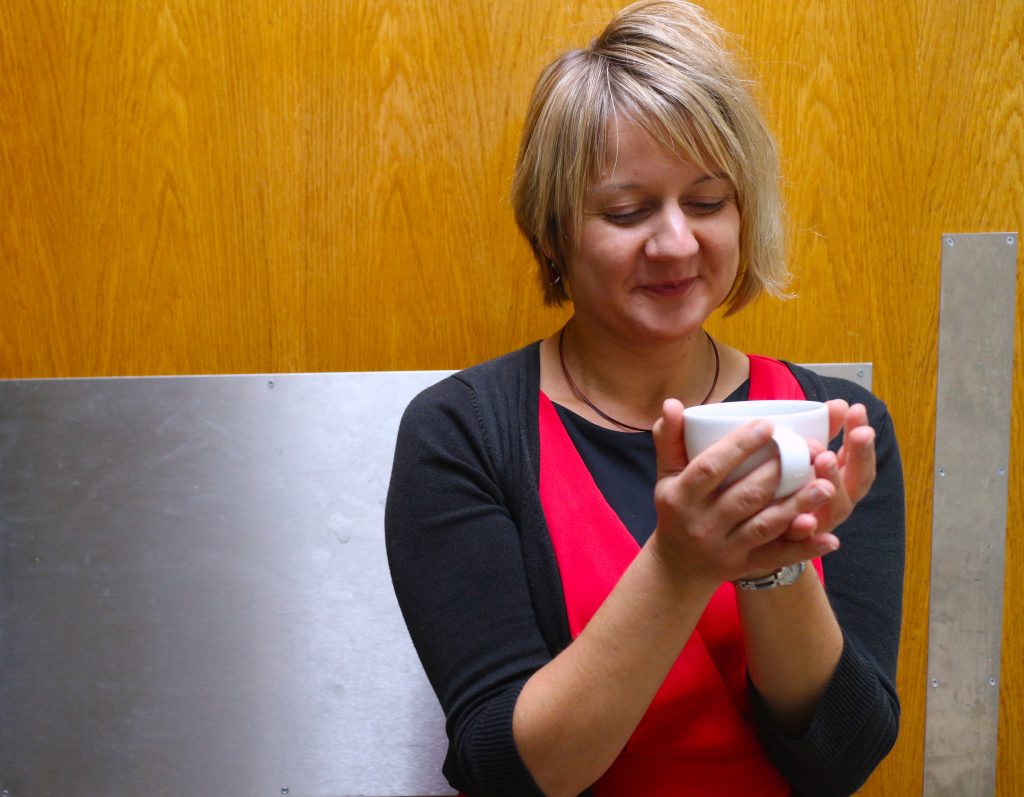 “Helping researchers to manage and share their data is what really motivates me. I was a researcher before, and much of research is not shared because the only incentive is to publish in ‘high impact factor’ journals. Nobody cares about what you’ve found out as an early career researcher, unless it’s published in a ‘high impact factor’ journal. I want to share more of the science of discovery. I love contributing to this change.

Data sharing is such an important part of opening up science. What’s really rewarding is when you explore with researchers how they can open up their research. People get a sparkle in their eyes. For me to get one convert really matters.  That’s what I’m most happy about.

It’s really important to understand the people you’re speaking with, to have this connection. There is never enough talking and advocacy, having a personal connection and understanding their motivation. That can’t be solved by any technical solution. It’s social change, cultural change. I strongly believe as an ex-scientist that it’s so important to change the reward system for research. It’s got to be transparent and get beyond only valuing what’s in the ‘high impact factor’ journal.”