This post comes from John Rumble, chair of the CODATA Working Group on the Description of Nanomaterials, and Egon Willighagen, of Maastricht University and the eNanoMapper Project. 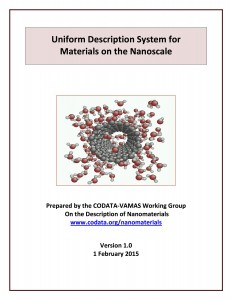 The CODATA Working Group (WG) on Nanomaterials held a small workshop with members of the eNanoMapper (http://www.enanomapper.net/)  team at Maastricht University in the Netherlands, on 13-14 July, 2015. The purpose of the meeting was to clarify and compare approaches to the description of nanomaterials, specifically the  CODATA WG’s Uniform Description System for Materials on the Nanoscale  (UDS) (http://dx.doi.org/10.5281/zenodo.20688) and the eNanoMapper Ontology, as  described in Journal of Biomedical Semantics (2015) (http://dx.doi.org/10.1186/s13326-015-0005-5).

At the workshop, all major UDS information categories, subcategories, and descriptors were reviewed in detailed and compared to the eNanoMapper ontology. Several issues were identified as requiring revision, including better description of measurement methods used to characterize aspects such as size, shape, and size distribution, the role of topology, and differentiating among different types of nanomaterial stability. The results of this workshop will be combined with recommendations made at a similar workshop held at the Universities at Shady Grove in the United States on10-11 June 2015, to guide revision of version 1.0 of the UDS. The next version should be available in early September and will include downloadable tables and sources of definitions, when applicable.

Immediately following the Maastricht workshop, CODATA WG representatives met at the Quality Nano Conference held in Crete. Of particular interest was the description of coatings and coronas for individual nano-objects, especially with respect to their reproducibility (or randomness) and predictability.

An international conference on Our Common Future under Climate Change in Paris? A remarkable choice of venue as it turned out: climate change was pronounced, the temperature swinging from 39ºC to 21ºC faster than you could keep track, while the freshness and friskiness of the wind suggested autumn in early July. Longer-term aspects of the changes, those insidious underlying trends that we only perceive by reference to accurate past data, demanded the busy attention of some 2000 delegates from all over, their specialities and contributions disaggregated into some 165 parallel sessions classified according to their bearings on data, interpretations, or solutions.

Gems were admixed with frustrations. The jewelry to be gained by connecting disparate strands was tarnished by their division into so many parallel sessions that some deserving nuggets had to glister unseen, limiting the effectiveness of each message. The delegates had messages enough – the list of session titles and contents were ample witness to that – but giving each space by subdividing the sessions where no division was obvious or suitable did not serve the speakers well. Neither did dividing the conference physically between three locations that took 15-20 minutes of healthy street walking or less-healthy metro riding – presumably inevitable for reasons of available space, but not ideal from the aspect of the conference. Any venture outside was as good as a continent away, and must have deterred many.

What did we hear that was novel, unexpected, heart-warming or frightening? Plenty in all categories. The evidence of climate change, particularly in the polar regions, is incontestable to any but the deliberately blind, though interpretations are too model-dependent to represent the cast-iron situation that politicians seem to need. Heart-warming were the intimate projects, evidenced in numerous posters, describing heroic local efforts to challenge what the world now threatens them with. Even gender seemed to play a convincing role in countries like Bangladesh, where women have little control over the deployment of resources.

But the many theoretical solutions for “reducing carbon emissions” through science-based policies and managed economies were neither novel nor unexpected, and none tackled adequately the fundamental question: Who or what can be defined as responsible for actually driving AND SUSTAINING climate change? If the correct answer is (as I interjected) Everyone, then that is where solutions must begin. But why did the solution thus stated appear so radical that it merited recording for use in students’ summer school on climate change? Are the emperor’s new clothes really so hard to see?

How can that message get to where it is certainly needed but still blithely ignored? Some hypocrisy was on evidence at the conference: lunch came in modular plastic cups destined for a landfill, and the registration fee included items we neither needed nor wanted. Is the future something that “civilized” humanity would rather give into than face? Is all this just a theoretical exercise, always someone else’s problem?

Time is running out. Tipping-point is approaching. Tomorrow is nearly here. But there is hope – the psychology of Community can break the vicious circle when moral issues are introduced into the solution, such as in Transition Towns like Totnes (UK) and mini-eco communes (e.g., in Cornwall, UK). The nuggets of excellence and example created by local communities will become the jewels of our own future provided that (a) we manage them effectively, and (b) we start acting now. 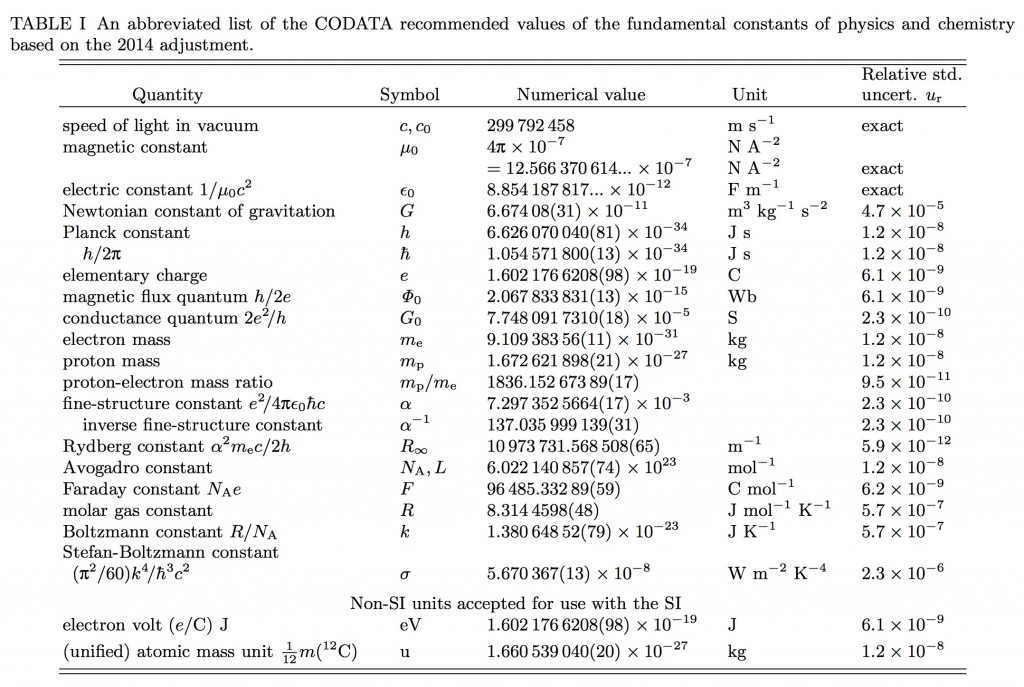