This post comes from Alex de Sherbinin, chair of our Global Roads TG and Associate Director for Science Applications at the Center for International Earth Science Information Network (CIESIN), an environmental data and analysis center within The Earth Institute at Columbia University. 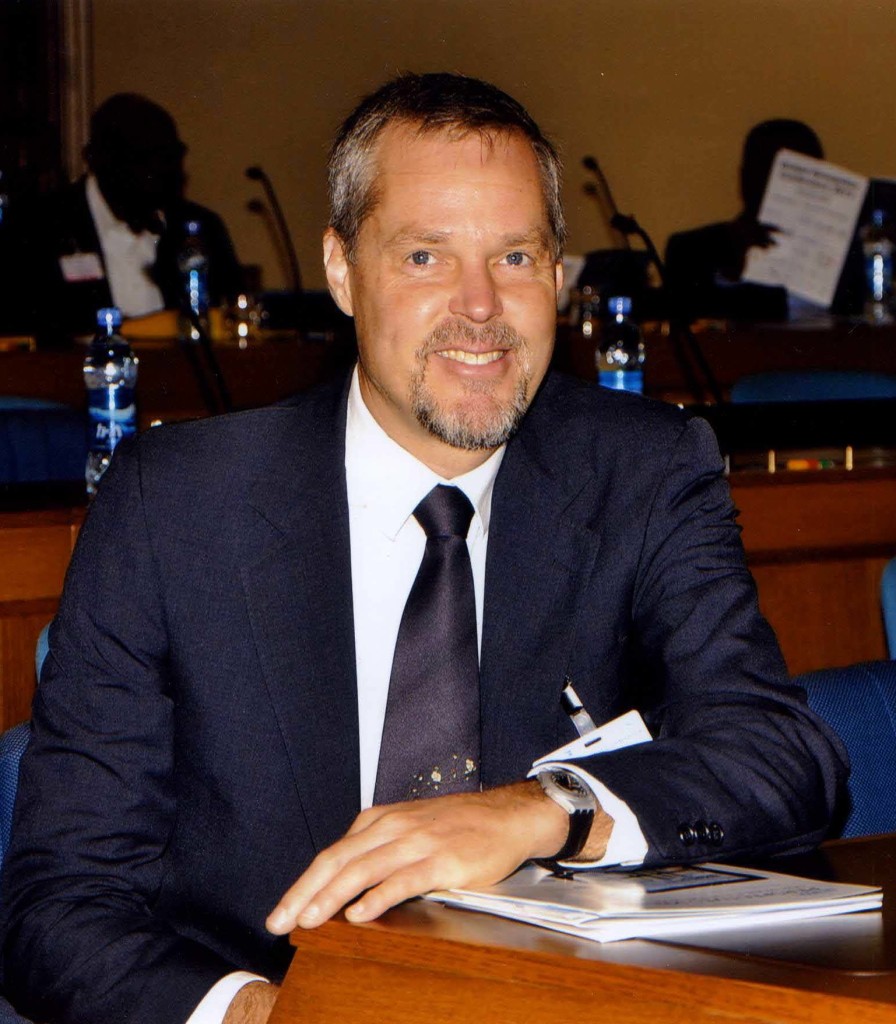 The CODATA Global Roads Data Development Task Group was well represented at the State of the Map US 2015 conference in New York City on 6-7 June. State of the Map US represents an annual confab of OpenStreetMap (OSM) mapping enthusiasts, with representatives from 41 countries present. OSM has had impressive growth in coverage and detail in the decade since its launch, and is increasingly being seen as an authoritative data source, much as wikipedia has rivaled traditional encyclopedias for content and currency. When Steve Coast, founder of OSM, joined our workshop in 2007 the promise of OSM was clear, but streets were largely mapped only in urban areas of Europe and the US. Now the map is global, though OSM still lags in some developing regions. Efforts are being made through Missing Maps and Map Give to rectify this situation. But the unfortunate reality is that it seems the best route for growing coverage in low income countries is to experience a natural or humanitarian disaster, since this focuses attention on the huge need for better transportation data in these countries.

There were several signs of the evolution of OSM from a small coterie of mapping enthusiasts to a moving force in the mapping community. One was the conference venue: United Nations headquarters. Another was the corporations represented. A growing ecosystem of companies – Mapzen (a Samsung incubator project), Mapillary, Digital Globe, and Esri – had booths and helped sponsor the meeting, and more importantly, are building services off of OSM. According to one presenter, Google Maps and OSM helped to drop the bottom out of the digital road map market almost overnight, significantly depreciating the value of the data held by companies such as Navtech and TeleAtlas. The emphasis now is on services built on the data. A third sign of OSM’s importance was the high level representation from the US government, including the Chief Technical Officer of the Obama Administration, Meghan Smith, and the Chief Geographer of US Agency for International Development, Carrie Stokes. Department of Transportation and USGS were also represented. 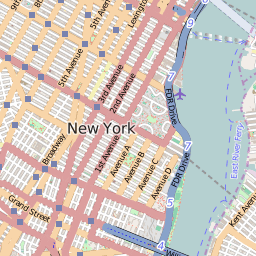 Presentations focused on community efforts to build the map in regions such as Fukushima, Japan, or to QA/QC maps in the US (compared to Tiger line files). There were also plenty of presentation on new “add on” tools for map digitization and services based on OSM. Mapilarity, for example, is enlisting volunteers to use their smart phones to video roads they drive on for upload to their company, where they will be converted to the equivalent of Google Streetview, but without the 360 degree coverage.

Together with Paola Kim-Blanco, I presented a lightning talk on “Validation and Assimilation of OSM Data for the Global Roads Open Access Data Set” and organized a breakout group on the same topic. The main point of our presentation was to make the case for the need for greater validation of the data in terms of spatial accuracy, attribute information, coverage, and completeness, especially in the world’s poorest regions. We illustrated this by showing data for West Africa. In terms of spatial accuracy, the OSM data are generally pretty good – in the range of 30-50m offsets from high resolution Google Earth imagery, which themselves are around 5m from “ground truth” (see Ubukawa et al. 2014). But the coverage varies widely. Comparing data for May 2014 and 2015, we found that the data for Ebola affected countries grew by 250% (or 3.5 times on average) compared to 50% for non-Ebola affected countries, but there are still large gaps in spatial coverage for both. And the greatest growth often occurred in unclassified roads – which means we don’t know if they are cart-tracks or paved primary roads. This reflects the fact that most mappers digitize from high resolution imagery and cannot always distinguish among road classes.

Our breakout session yielded about 20 participants who were interested in this topic, and we hope to generate protocols for validation that might engage members of the OSM community. Once data have been validated, we hope to assimilate them into gROADS. Though choosing when to assimilate data may be a challenge, as growth in the network in the poorer countries still depends heavily on whether there is an organized push to collect data, or in the worst case, a disaster. 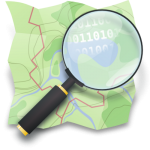 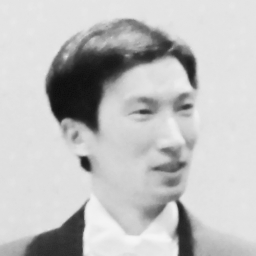